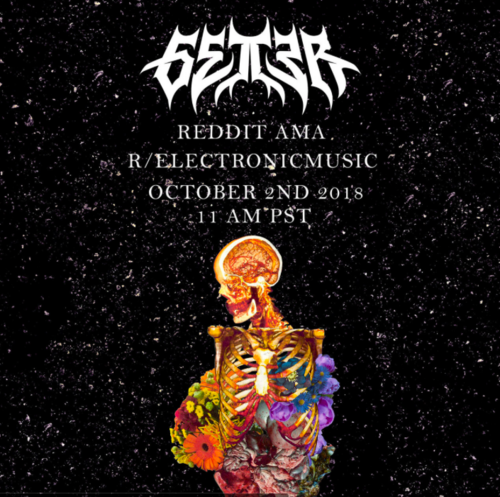 With the recent release of his emotive album ‘Visceral‘ Getter took to Reddit earlier today to answer questions from his fans. The 25 year-old producer has been outspoken when it comes to his struggles with mental illness, and his latest album is a reflection of his pain. Going through this AMA, it’s clear that Getter has matured a lot and holds a deep love for his fans. Here’s a round-up of some of “Uncle Getter’s” answers:

2. He can’t choose a favorite song off of ‘Visceral’

3. He owns up to his faults & misses Dillon Francis

4. Uncle Getter definitely doesn’t go to the same In-N-Out we do..

5. Tanner isn’t boxing himself in to any style of music

8. He and his friends have a metal band called “DISCIPLES OF THE RAM” and may or may not post a single.

9. His top tips for aspiring producers is to raise the bar, and establish your brand and how you carry yourself. 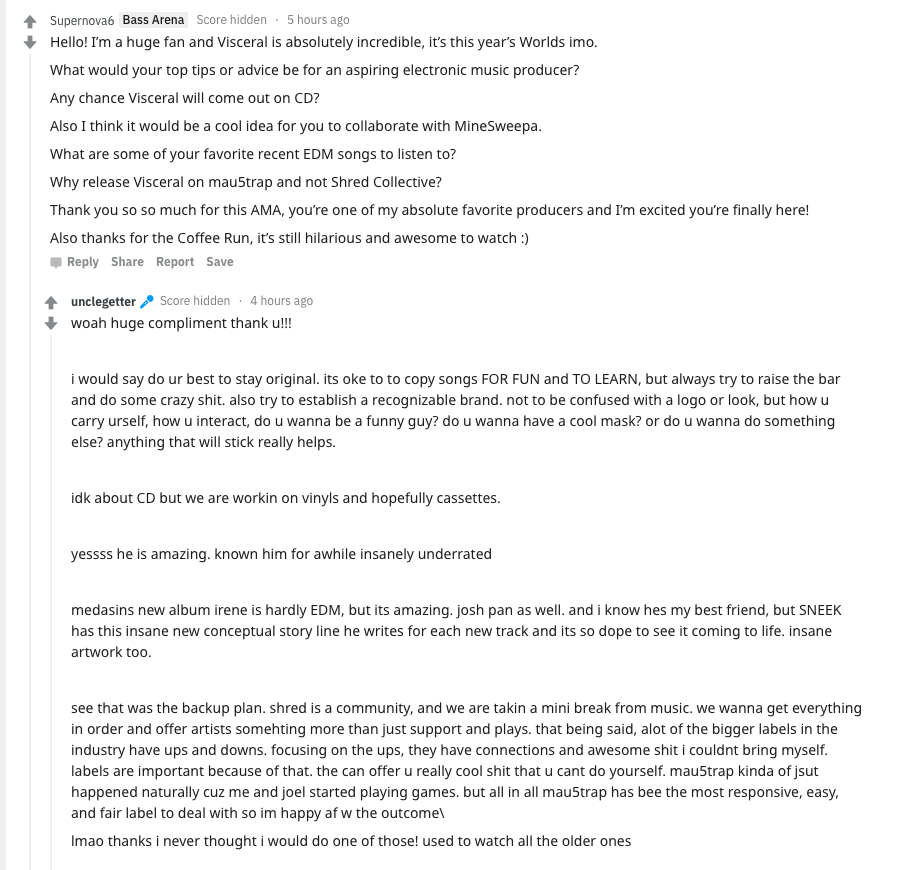 10. All in all, Getter has been through a lot but seems to have come out the other side a wiser, stronger and more compassionate person.

We’re excited for you Getter and glad you’ve found your way!

You can read the rest of the thread here.