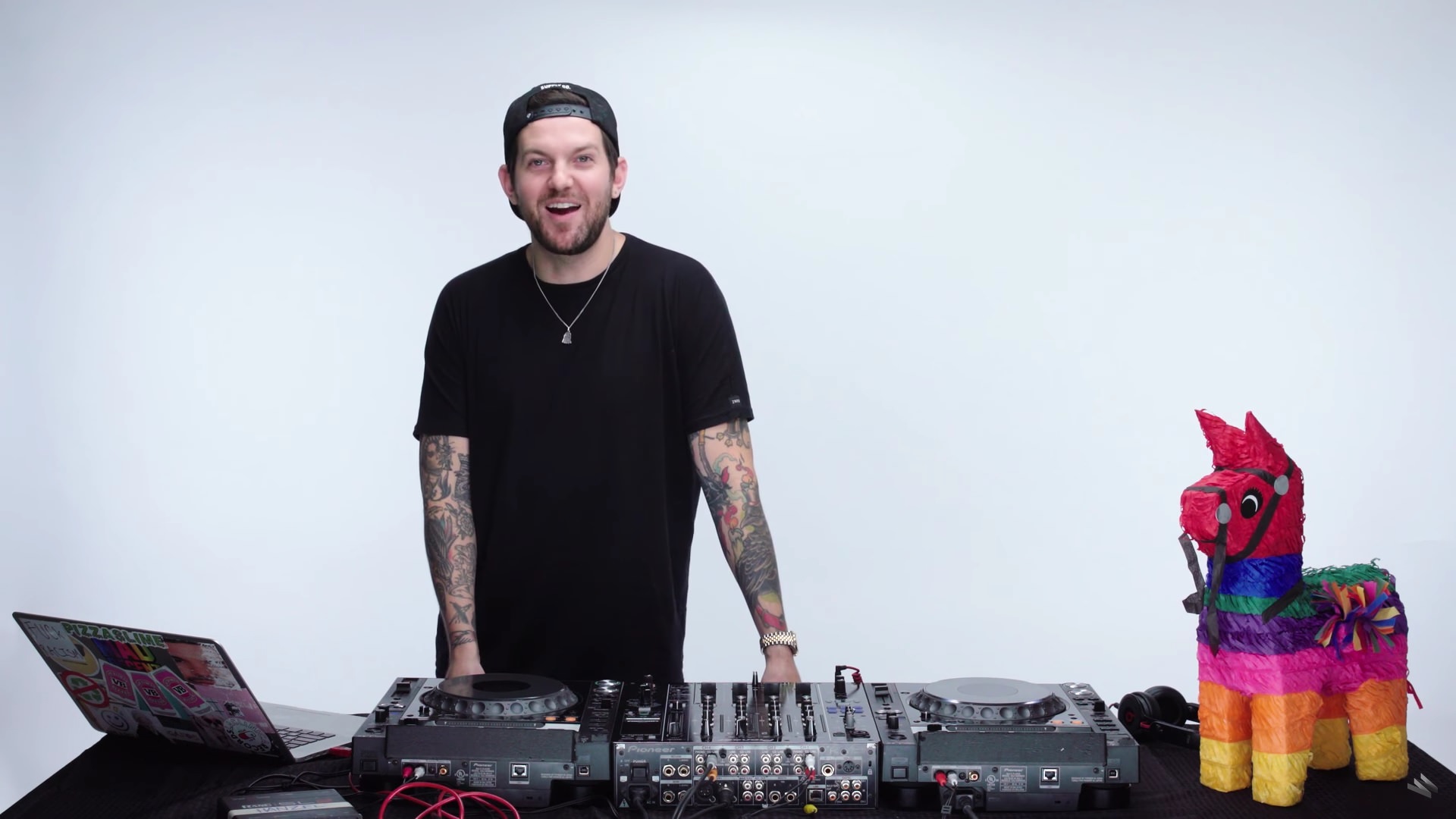 When Dillon Francis rolls into town, it’s definitely a party of a show you don’t want to miss. Bangers, special guests and even Gerald the Piñata are just a taste of what you can expect at a Francis event. So when a fan noticed that this year Dillon’s IDGAFOS event was MIA he went straight to the source to find out why.

The fan went on Twitter to express how sad she was that there wouldn’t be an IDGAFOS event held at the Shrine in Los Angeles and got a reply from the man himself.

I have something bigger & better planned for next year. #idgafosWeekend https://t.co/moJNq7xoI0

He informed the fan with awesome news stating that he had, “Something bigger and better” planned for next year while also adding the hashtag IDGAFOS weekend.

Could he be hinting at a possible IDGAFOS event that would take place over a 2 day weekend? The change from a one day event to two would mean that Dillon would have some pretty epic surprises up his sleeve for all his fans.

While not much else was revealed on this, we’ll be sure to keep everyone informed when Francis decides to unveil more info on this.