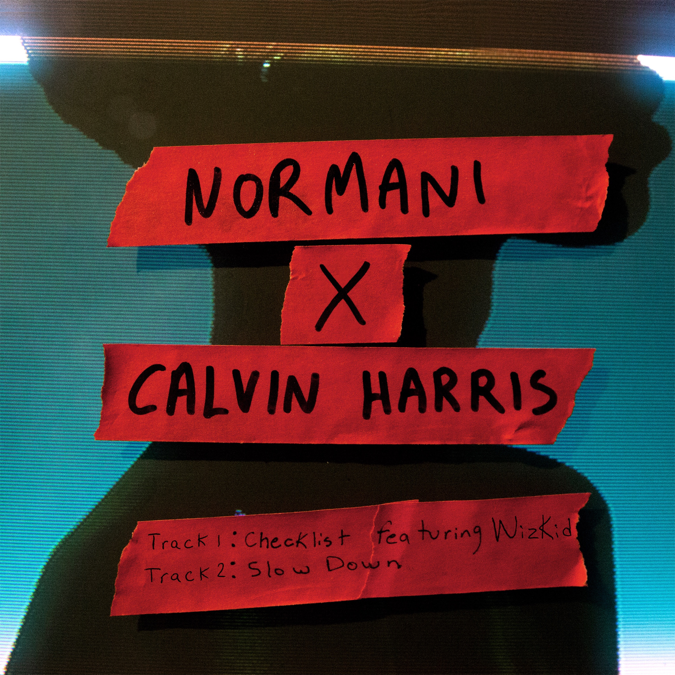 Calvin Harris is one of the best at what he does, and very well may be the best to ever do it. Known for his chart-breaking Pop music, the dance icon has years of experience under his belt. Having origins in Nu-Disco, House, Progressive, and now EDM, it seems that there is nothing he can’t do. This new set of songs ventures into the R&B side of music, yet it still contains that Harris touch

Today we bring you Calvin’s new set of tracks produced together with Normani, and featuring Wizkid. If you’re unfamiliar with the name Normani, don’t worry, we’ve got you covered. She is best known for being one of the four members in the multi-platinum group Fifth Harmony. You may also recognize her from her debut solo single “Love Lies” with Khalid.

The two tracks released today are ‘Checklist’ Ft. Wizkid, and ‘Slow Down‘. ‘Checklist’ starts off quick with a set of strings that are reminiscent of other Harris tracks. It features a lot of singing from Normani, as well as some nice hooks from Wizkid. With a run time of 2:49 it is a quick one.

‘Slow Down‘ is my personal favorite of the two, as it features what can easily be called a signature Calvin Harris drop. The track includes singing, as is expected, but it is at 1:10 into the song that a bizarre sound starts to fade in. That bizarre sound is our drop, and its what I assume is a heavily edited vocal chop made out of some Normani crooning.

The closest thing that I can compare this drop to is Calvin Harris’ remix of Halsey‘s track “Alone‘ ft. Stefflon Don. Overall, This is a fun one, and if you play it on repeat, we won’t hold it against you. It is nice to see Calvin making some fun, danceable beats, even if it’s only on the drop. Hopefully, we’ll get to see him on tour sometime soon.

“Checklist”  and “Slow Down” are both out now on Keep Cool/ RCA Records. They can be streamed below. Enjoy.