Home Music Getter – Made For You (Alone Again) 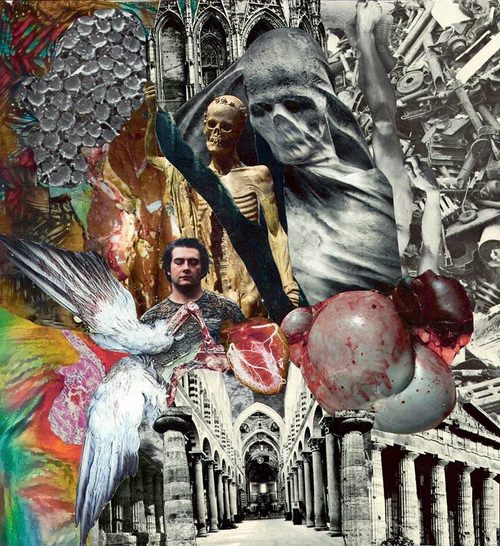 Getter – Made For You (Alone Again)

Today marks the day that Getter releases the second track of Visceral. “Made For You” is a bit of a far cry away from the all-too familiar bangers he releases. – But let’s not jump the gun here, the full album Visceral drops on mau5trap records September 28th.

Although if you have been following Getter you would know that he strayed from that grimy vibe on his “Wat The Frick” album. With Tanner Petulla being one of the youngest successful artists out there, it should come as no surprise that he seeks to differentiate himself from the plethora of EDM artists. According to Tanner himself, each song out of the entire album will represent a part of his story.

track 8 on VISCERAL is called “made for you”
this one is about getting shut down every chance youre given.

knowing, for a fact, that u belong with someone.
showing that someone that you are in fact MADE for them, but they just cant see it

Some people who have listened to “post-hardcore” music may experience some familiarity regarding his tone. Is this a taste of what is to come for the rest of the album Visceral? Or is this going to be one chapter of Getter’s ever-changing arsenal of sounds?

All I know for certain, is that I will be finding out on September 28th. Stay tuned with us for more information!