Dillon Francis is back with another single from his upcoming Spanish album WUT WUT, called ‘White Boi’ featuring vocalist Lao Ra. The release comes in the form of a music video, with a laid back beat and chill drop.

the video shows Lao Ra singing to the camera with ubiquitous shots of Dillon Francis playing myriad characters that interact with her. First a shaved ice vendor on a street of choreographed dancing children, he is seen next leaning on a wall with a parrot on his should listening to the verse. Getting gently slapped in the face in closeup shots, wearing an outrageous suit on a hammock, and playing dominoes in an old school outfit are some of the characters he takes on.

The track itself is so easy to listen to, for the final hot days of the summer, to be enjoyed with a fruity drink. This is the 7th single Dillon Francis has released from his 11 track album coming out September 29th, and every one so far has been (in the author’s opinion) fantastic.

Check out the music video for ‘White Boi’ above! 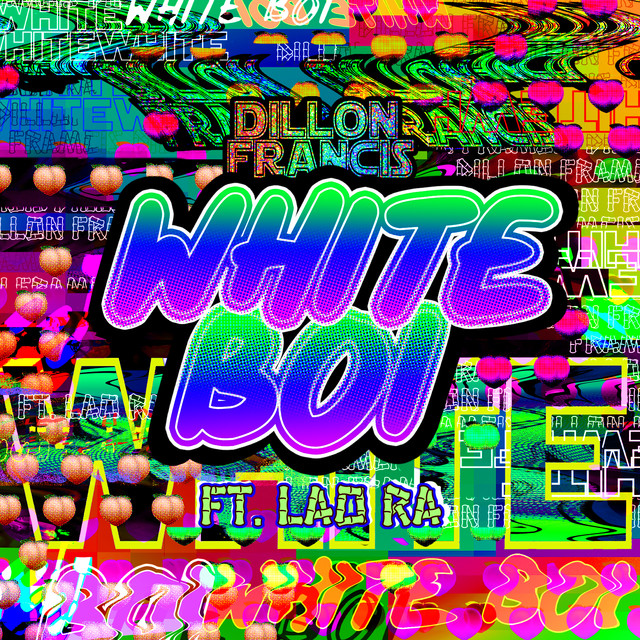 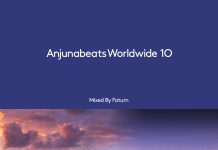