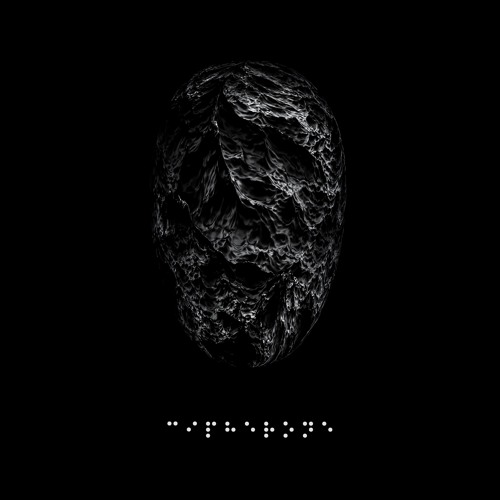 Today marks the release of mysterious producer Deathpact’s debut EP. Titled ‘Cipher One’. However it seems to raise more questions than it answers.

This is what we’ve been waiting for since July. A culmination of the ARG (augmented reality game) that fans have been working through for two months. One that had them calling a cryptic phone number, trying to decipher a website’s command prompt and even decoding braille.

While we are no closer to solving the mystery behind the music, we now have a five song EP to pore over until Deathpact strikes again. And boy is there a lot to this EP.

It begins as one would expect with a ‘Delightful Introduction’. Calling this a song is a bit of a stretch, it is rather a two second exclamation of death. And it moves right into Deathpact’s first single ‘Danger’.

It begins the gritty and atmospheric mood that travels through the whole EP. This song is full of dripping water and what sounds like creaking doors, all hidden behind thoughtful and precise beats and rhythms. Once we’re thoroughly immersed underwater, we move to the ‘First Interference’.

Strikingly different in tone to ‘Danger’, this song almost sounds like it wants to be a pop song. Maybe it was initially before the titular interference. It begins with a static filled jumble of sounds that feels like we’re turning the knob on an old radio. It is upbeat in parts, then returns back to the bass heavy style that we heard in ‘Danger’. The song ends with a corrupted dial tone.

The third song is ‘Piston’ the industrial banger that is littered with strange animal trills and chirps as well as a strange callback to retro cartoons. This all works together to lead into the finale song ‘Circadian’.

Undoubtedly the most haunting song on the EP, it begins with loud footsteps through an empty corridor. The distinct Deathpact style is littered, this time, with an alarm ringing throughout as the same voice from ‘Danger’ urges us to Wake Up.

The alarm varies in volume, as if we are moving in and out of consciousness. Near the end of the song, it adds a beeping that, like everything else in this project, gets distorted.

The EP ends with the sound of a clock striking. Hopefully we all woke up in time.