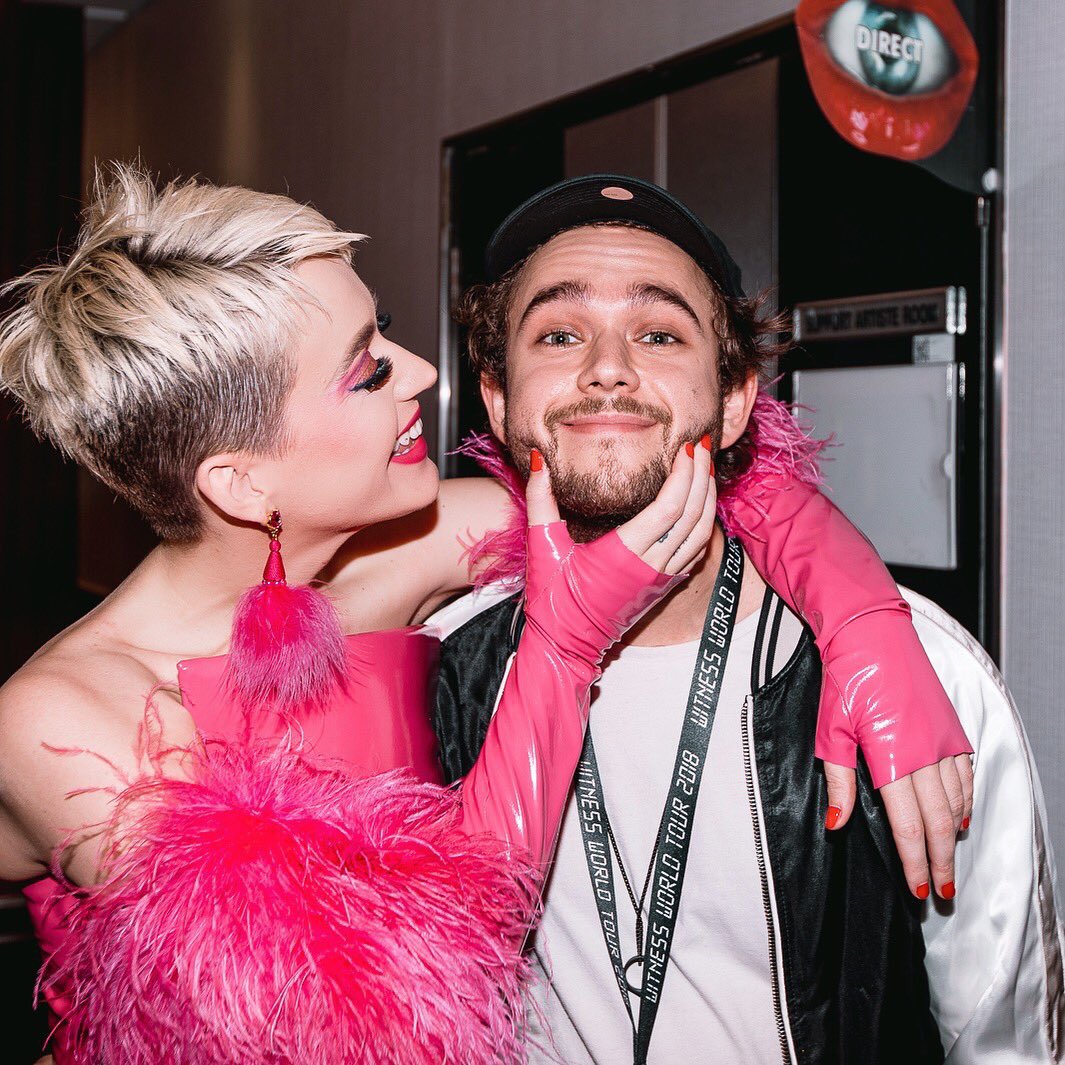 Zedd has been conquering the music industry world with incredible triumphs under his belt which include a Grammy Awards win for ‘Clarity‘, featuring Foxes, an iHeartRadio Music Awards win for Dance Song of the Year with his chart-topping single ‘Stay‘ with Alessia Cara, an International Dance Music Awards win for Best Break-Through Artists (Solo), among many more!

All of the years of hard work are certainly paying off for the Russian-German producer, and there’s nothing stopping him for racking up even more nominations, and hopefully more accomplishments in the future. In a recent Twitter post, the multi-instrumentalist gushed about his experience during the past two weeks while touring in Australia and New Zealand with the talented Katy Perry.

“Can’t find an appropriate caption to sum up all the amazing things I’ve experienced in 2 weeks in AU/ NZ! Thanks for all the love and thanks to Katy Perry,” Zedd wrote.

Can’t find an appropriate caption to sum up all the amazing things I’ve experienced in 2 weeks in AU / NZ!
Thanks for all the love and thanks to @katyperry. 🙌 pic.twitter.com/B1fGMgw9pr

Although fans were delighted to see some stunning shots captured in a land down under during the tour, many caught a quick glimpse of the ‘Swish Swish‘ singer in the studio, ultimately, sparking speculations of a potential collaboration. 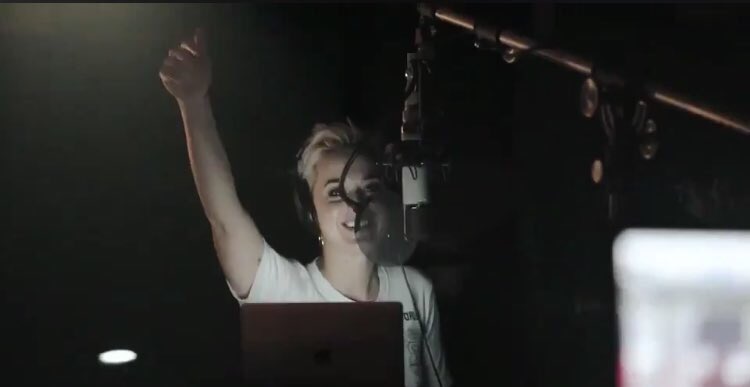 Zedd has proven that he can absolutely kill it when he teams up with artists, such as Hailee Steinfeld and Grey (‘Starving‘), Jon Bellion (‘Beautiful Now‘), Selena Gomez (‘I Want You to Know‘), and Ariana Grande (‘Break Free‘). It seems as though it was only a matter of time that he would collab with the iconic Katy Perry.

All signs are pointing to an upcoming hit – we absolutely can’t wait to see what the duo have created in the studio. We are positive that it will be spectacular!