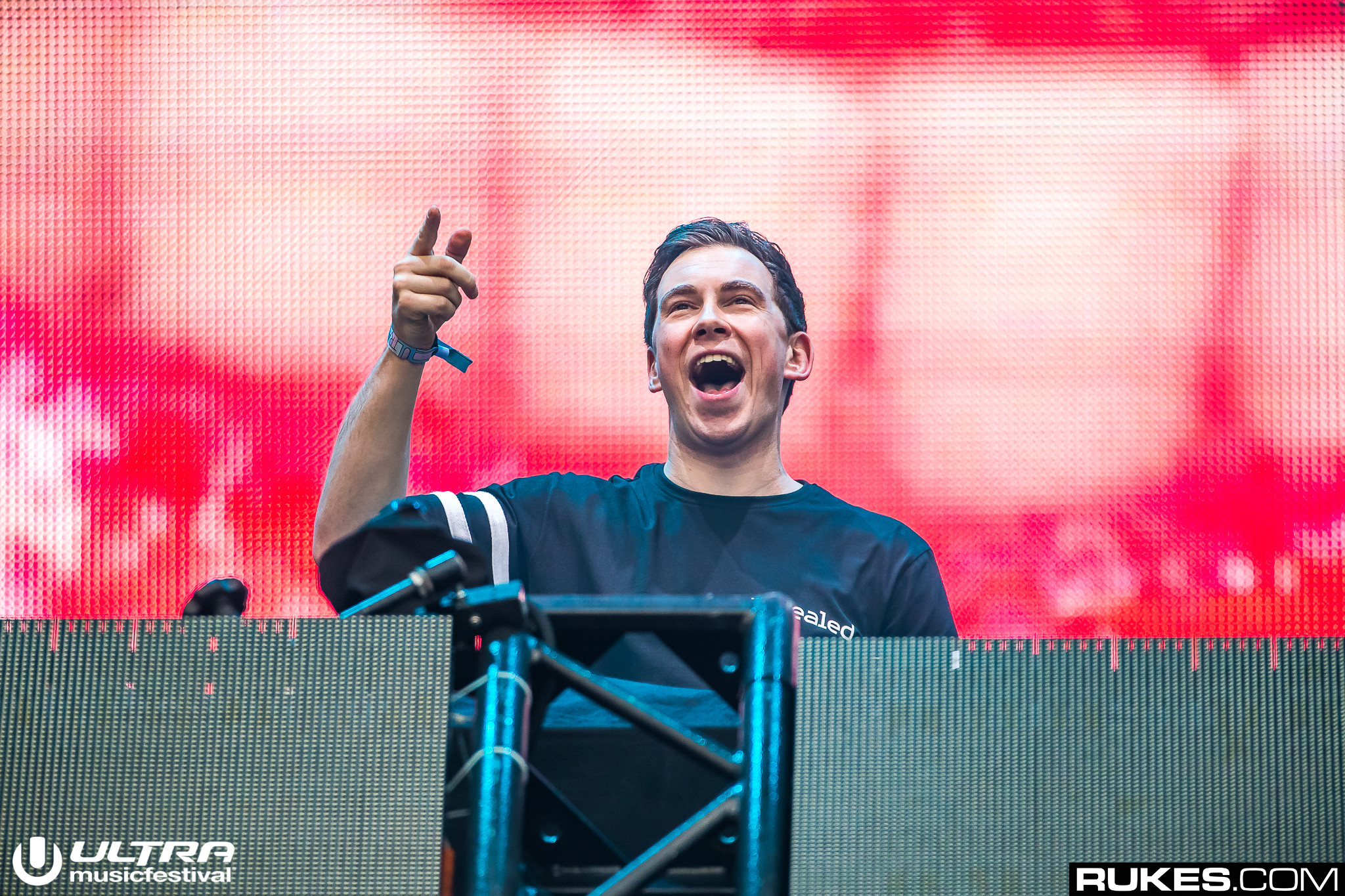 Remember Cascada’s euphoric hit ‘Everytime We Touch‘? Well, it just got a mighty upgrade into a zealous big room banger by Hardwell and Maurice West! Reviving one of the best dance tracks of all time, this transformation is something you all need to hear. It is officially out now on Zoo Digital.

The 2007 track became an instant smash classic, with its addictive, near-adrenaline-rush lyrics. You know you belt it out every time it comes on. Over a decade later, the Dutch pair took it upon themselves to pump up the volume while raising the energy a few notches in their larger-than-life remix. The lyrics and message remain the same. However, it’s the lengthy techno-influence buildup, powerful and driving electro drop plus bass-heavy kick that you’ll love. It really shows the Hardwell stylings while also meshing the Maurice West musings.

So far, feedback of the remix seems overwhelmingly positive.

Recently performed at Tomorrowland, the crowds went over it like a rainbow. Let Hardwell know what you think about his new remix on social media.

It’s here! My remix of @cascada_music​’s classic hit “Everytime We Touch” together with @djmauricewest​ is out now 🙌
➡️ https://t.co/DOZxR8FlwT
I would love to hear what you think about it! pic.twitter.com/JWwb6iSQFA

Every radio station across the world has blasted this massive remix as it is one of the most recognizable hooks in the music industry. Sing along to the track below!