Heads up, San Diego! CRSSD Festival just announced their phase two lineup for its Fall 2018 rendition, taking place September 29th-30th. The festival’s lineup boasts some of music’s most in-demand talent and celebrated underground acts. Get ready for a fall like no other.
Indie-electronic gold will return to the Ocean View stage with the likes of Big Wild, Louis The Child, and Kiiara. Honing in on the underground sector will be the experimental sounds of Mount Kimbie, analog synth expert The Hacker, and London house & techno icons Leftwing & Kody. Genre-hopping chick Mija will perform along with electro funk duo Oliver. DIRTYBIRD’s bearded prodigal son, Will Clarke, will also make his much-anticipated return.
After what already felt like a full stellar lineup, these artists have come to join the party with the announcement of the second phase lineup. Headlining the weekend, Duke Dumont, Bob Moses, and Marian Hill bring their renowned talent. Claptone, Dusky, Anti-Up (Chris Lake and Chris Lorenzo) and many more bring all shades of house at The Palms. Techno returns to the City Steps with Nina Kraviz, John Digweed, and other top-tier talent.
For those that have never been, CRSSD has become one of the crown jewels of the West Coast electronic music scene. It is dedicated to bringing forward-thinking live acts and DJs to the iconic grounds of downtown San Diego’s Waterfront Park. Not only is the vibe unique, but the culture built around dance music’s underground roots is something everyone should experience. No crowds, no feels-y lyrics, no buildups – just straight beats, bass, and sass.
Three waterfront stages await you as well as the most attractive sunsets in Southern California looming over the horizon. Make a splash in the fountains or indulge in the craft beer, gourmet food and merchandise. House and techno rule this place.
Tier 2 tickets are still available here. You won’t want to miss this one. 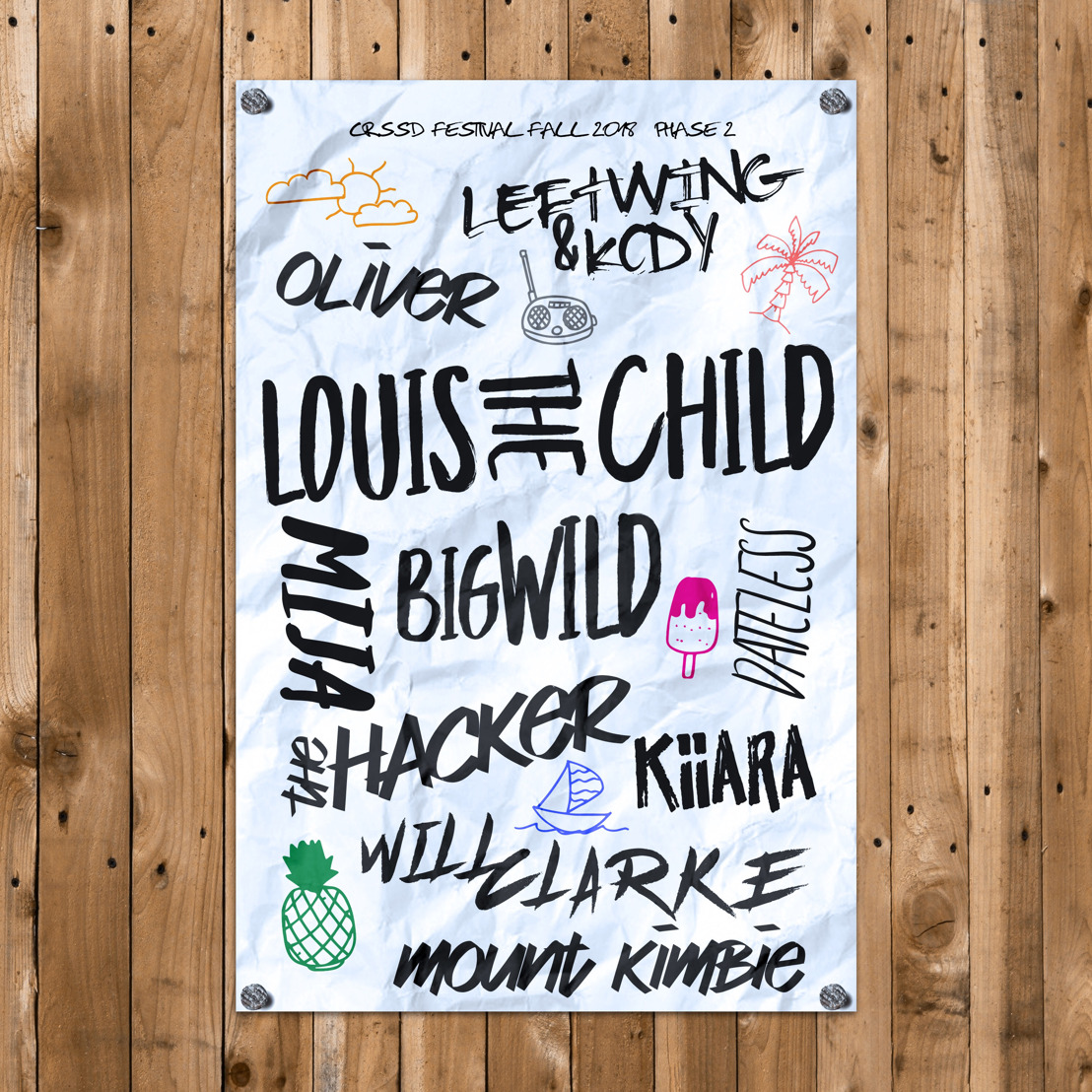