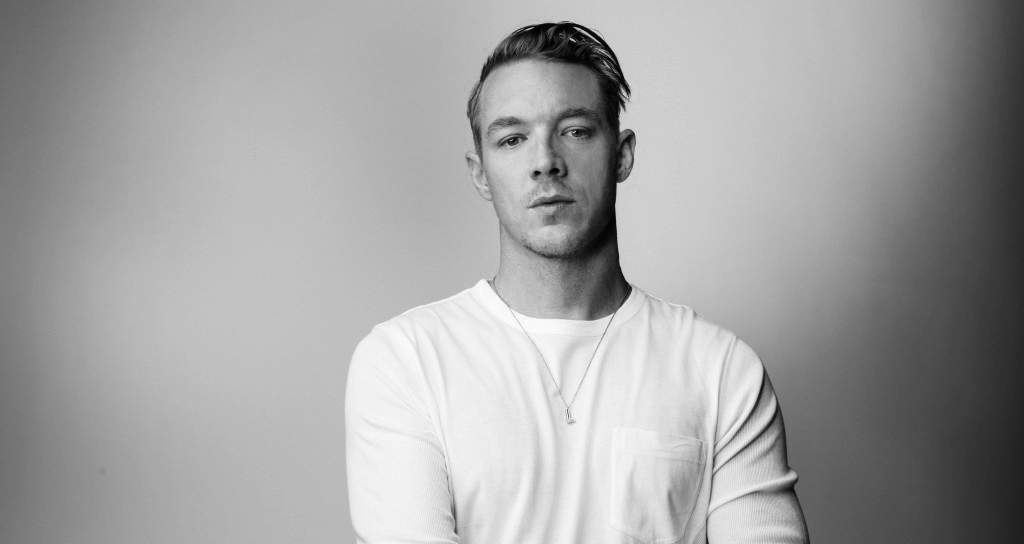 Diplo‘s new mini-documentary “Florida to California” is now available to watch. The 8-minute piece documents his music career from his humble roots in Florida to the creation of his first studio album, Florida, in 2004.

The documentary includes a star-studded cast of some of Diplo’s most notable collaborators. Justin Bieber, M.I.A., DRAM, and Post Malone are a few of the many artists who make a cameo in the video. Diplo provides commentary about the pivotal milestones in his music career and as the title suggests, gives insight into what drove him to make the move from Florida to California.

The doc gives a candid look into the everyday moments that led Thomas Wesley Pentz to make the fateful transition from Southern Florida to California, where he would make groundbreaking strides in electronic and mainstream music as Diplo.

Watch the full documentary below.