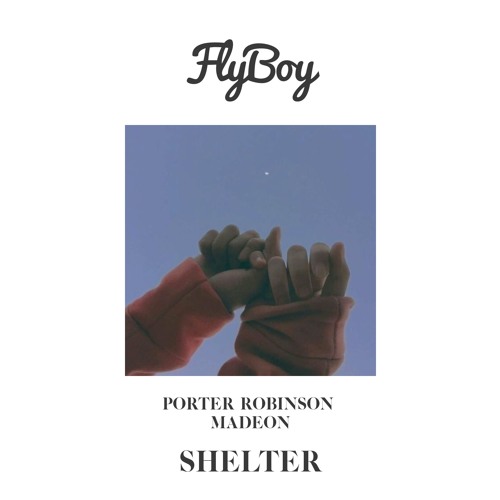 Almost two years ago, Porter Robinson & Madeon’s track ‘Shelter‘ took us by storm, and today a chill electronica remix of it is here by Flyboy. Francesco Romei is 20 years old and a DJ/Producer from Italy. His love for music started at a young age. He played with  turntables and listened to his father’s records at age 8. He then taught himself how to produce music at age 11 and has been producing year by year ever since.

The fresh take on the Porteon hit single is melodic and slow. A gentle voice sings the entire song in a happy frame. When the chorus breaks down, it follows a deep/chill house beat. No doubt it’ll put a smile on your face; there aren’t many remixes of this song that leave you so satisfied. After listening to this rendition, you’ll know this young boy had big dreams and is working hard to make them happen.

Flyboy’s remixes have been featured on Italian radio shows and his singles have been #1 on Norway’s Viral 50 chart on Spotify. 2017 saw the best year for him with single releases of ‘Iceland’ and ‘Run Away With Me’. Armin Van Buuren, Pete Tong, Thomas Gold, Martin Solveig and many more also support this rising star. Starting strong in 2018, Romei’s remixes just keep coming!

Though his sound is still evolving, we like what we hear so far. Stream the track below!