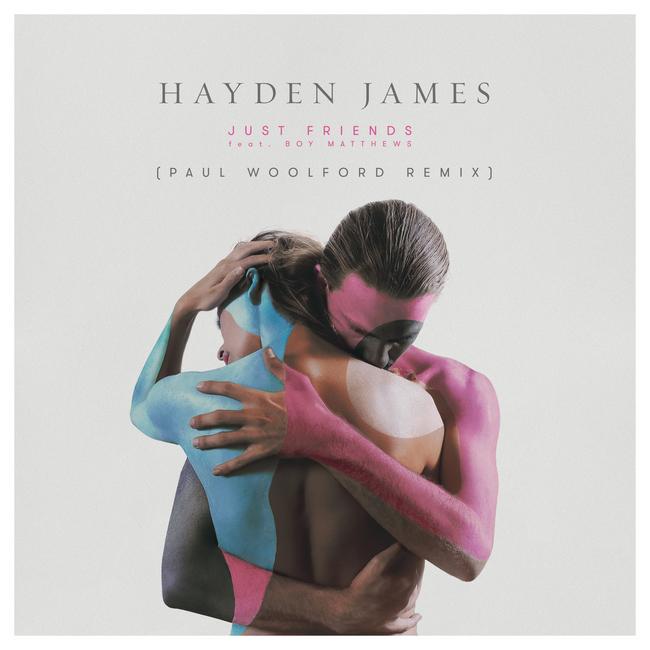 Paul Woolford has just released his remix of Hayden James’ track ‘Just Friends‘ featuring Boy Matthews, and it is too good. Woolford is known for producing chill and upbeat electronic music, and his ability to range from techno to deep house, while staying consistent with his sound, makes him stand out. This high energy remix is no exception, with steady percussion and unique breakdowns throughout.

Hayden James is the Australian hit-maker behind songs like ‘Something About You‘ from 2015, and more recently, his Platinum single ‘NUMB’ with GRAACE. ‘Just Friends’ was released in May, and has received over 10M spins worldwide since.