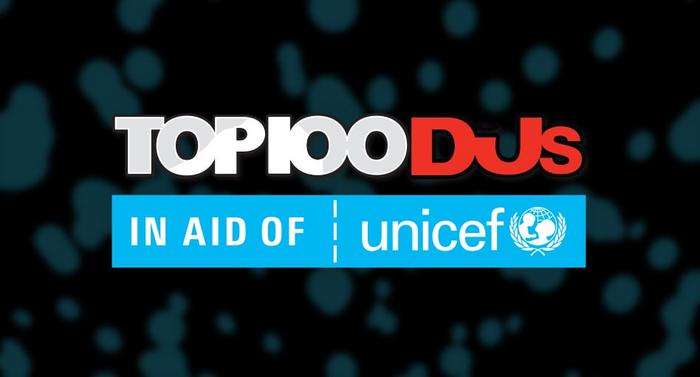 It’s everyone’s favorite time of year again as the annual DJ Mag Top 100 DJs poll is once again open. 2018 sees the 25th edition of the world’s biggest music poll. Last year saw over 1 Million votes come in from more than 175 countries. With 2018 being the landmark 25 edition of the popular poll, DJ Mag will be releasing “exclusive historical content throughout the voting period”. This is all being done again, to commemorate the polls 25th anniversary.

The poll is once again being held in aid of UNICEF, as they are the official charity of DJ Mag’s Top 100 DJs. Unicef is a global children’s organization which works in over 190 countries to keep children healthy, happy and safe. In 2017 the partnership raised over $35,155 for children around the world. Over $11,000 of that came from a personal donation by DJ Mag alone. In 2018, the goal is to raise $55,000 in support of children around the world.

In the previous 24 years, we have seen some crazy stuff. We have seen some of dance music’s elite hold the reigns for years at a time. For example, we have seen Tiësto go on a three-year winning streak, only to be topped by Armin Van Buuren, who won the poll a record 4 consecutive times. Martin Garrix might be the one to top Armin, as he has won the last two years, and doesn’t seem to be slowing down in the slightest. Past winners have included everyone from Carl Cox, Hardwell, Dimitri Vegas & Like Mike, and even David Guetta.

Results are to be announced October 21st during Amsterdam Music Festival (AMF) in front of 35,000 fans. This will take place during the world-renowned Amsterdam Dance Event, better known as ADE. 2017 saw 4 million people tune in to watch Martin Garrix take the crown as he was named the World’s No.1 DJ for the second time.

Voting is officially open and runs until September 19th at 11:59pm BST. Click here to cast your vote. 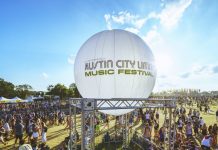 ACL to Require Negative Test Regardless of Vaccination Status