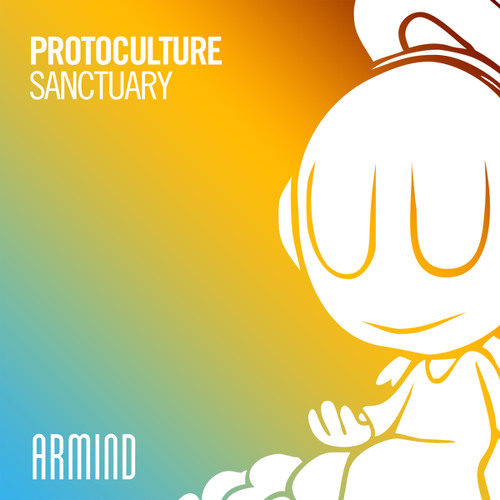 South African DJ/producer Nate Raubenheimer, better known as Protoculture, is finally back with some new music. Other than releasing a lengthy remix album in 2017, we have not really heard new music from the trance star since 2014. His new single ‘Sanctuary‘ dropped today on Armada Music imprint Armind, which is where Armin Van Buuren chooses and releases his top selects for expected long-standing trance anthems. Protoculture’s track is amongst the likes of previous releases by Ben Gold, Arty, Andrew Rayel, Vini Vici, Dash Berlin, and more.

‘Sanctuary’ holds true to its name by serving as 4-minute 30-second long space for great music to flourish and flow. The mystical track packs a punch with trance beats and uplifting cinematic tones. Protoculture’s return is back with bang shown by his effortless talent to incite a feeling through sound. ‘Sanctuary’ is reminiscent of a movie scene that glides you through scenery in a colorful world with an epic soundtrack. Check it out below!