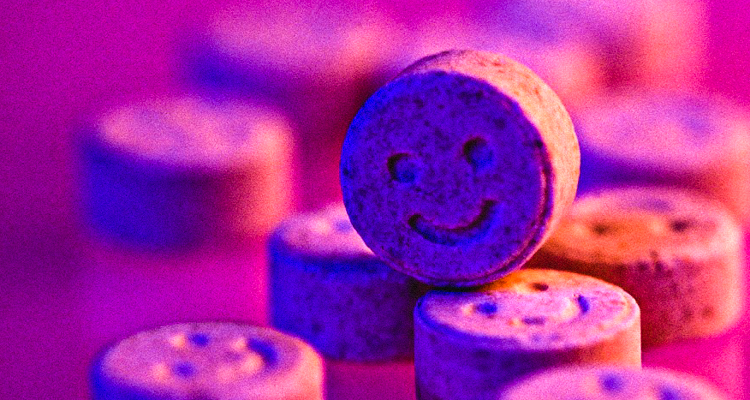 We’ve previously seen the dangers of MDMA, also known as ecstasy, and the effects it has on the brain. Now, we are going to look at how MDMA can be HELPFUL to the human body and stop alcohol addiction. Alcoholism, also known as alcohol use disorder (AUD) is an international problem and destroys lives. With the help of MDMA, UK organization Addaction is planning on stopping alcoholism from spreading and taking more lives.

Addaction’s Medical Director, Dr. Paul Hughes, finds it crucial to think outside the box if they are going to be successful. He said, “As treatment providers we need to be prepared to try new treatments, based on the best scientific evidence.” Their new study will prescribe MDMA to those suffering with alcoholism. This is in hopes that it will help patients talk about their problems and eventually overcome their addiction.

The clinical trial is led by University of Bristol’s Clinical Research and Imaging Centre. About 20 clients will take part in the trial, but it will take time and patience for results. Dr. Ben Sessa, Principal Investigator, believes this trail could be a huge leap towards the path to curing addiction. Dr. Sessa says, “MDMA-assisted psychotherapy is still tough and distressing, But it gives the patient an extra layer of armor. It helps them talk about their pain, reflect on the root cause, and begin the healing process.”

Unfortunatley, MDMA has it’s drawbacks and dangers when not used properly, but it has the ability to do good. New research shows that ecstasy could be less dangerous than we thought and could also help people with PTSD. We hope that those on the clinical trial find improvements in their health and that more people hurting from alcoholism can find help. Check out the official page for Addaction here.