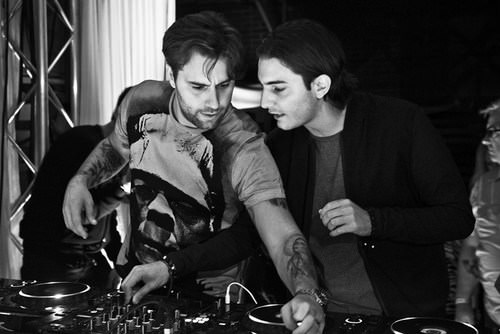 Sebastian Ingrosso & Alesso Back For More

2012 was a momentous year for dance music, as many of the scenes biggest names garnered international attention. 2012 was also a big year musically, as many iconic singles and collaborations were released as well. Sebastian Ingrosso & Alesso are a couple of those names, and ‘Calling (Lose My Mind)’ is one of those tracks. The original version of the track was an instrumental and was released on August 31, 2011, under the name ‘Calling’. The track was later released as ‘Calling (Lose My Mind)‘ and this is the version we all know, which features Ryan Tedder of OneRepublic on the vocals. Other than the 2012 hit Calling, we do have the oft-forgotten, ‘Why Am I Doing This‘ which is the track produced by Alesso, Sebastian Ingrosso, and Steve Angello.

Fast forward to 2018, and we haven’t seen much collaboration between the two Swedes, as both have been pretty busy with their exploding careers. Undoubtedly, that may be about to change as Alesso revealed a bit about some upcoming summer plans between Ingrosso & himself. Playing at Encore Beach Club in Las Vegas, Alesso jumped on the mic and had a bit to share with the crowd. Below is some transcribed audio from his set. 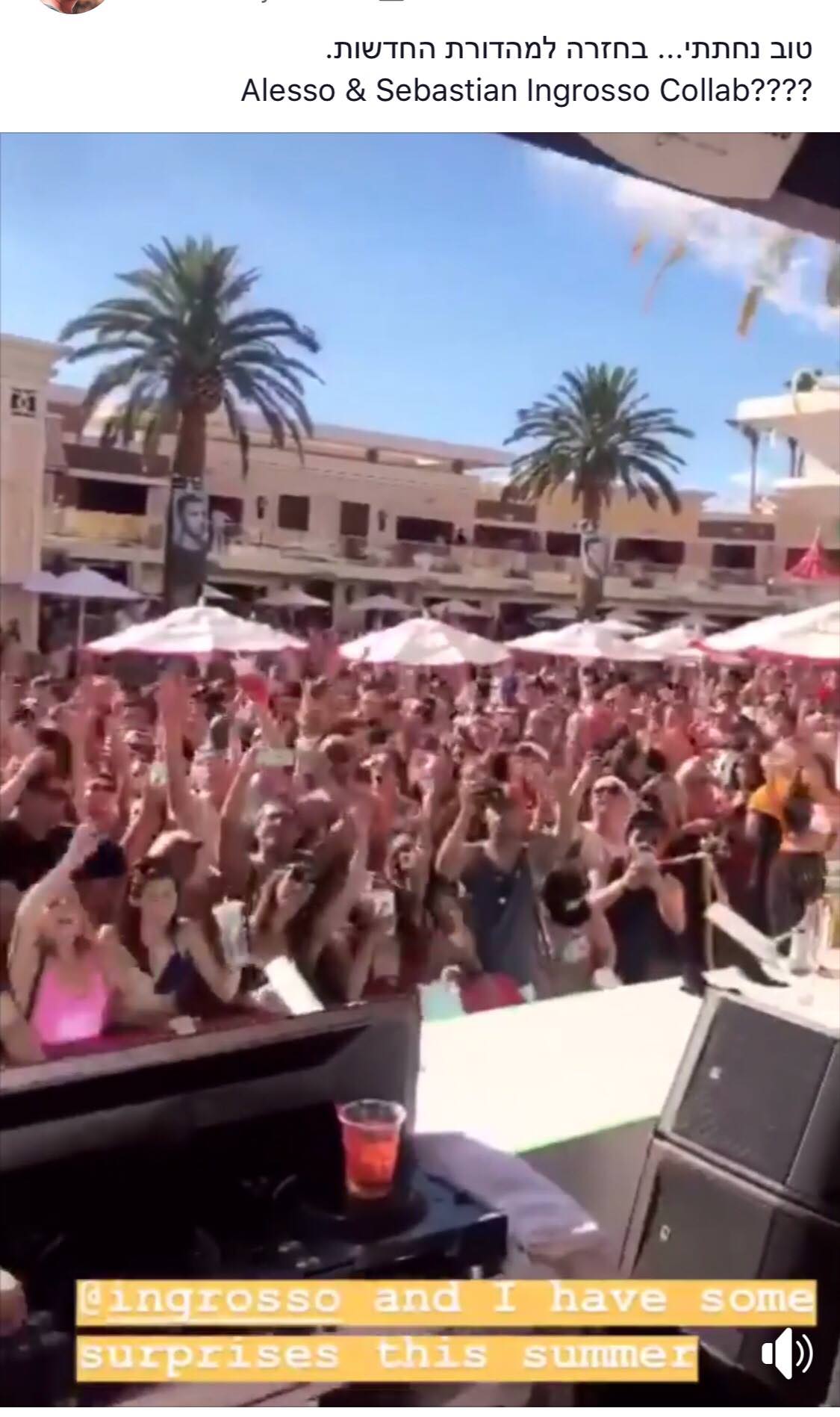 Hopefully, we won’t be waiting too long for the collab, in the meantime check out Sebastian Ingrosso & Alesso’s Essential Mix here.