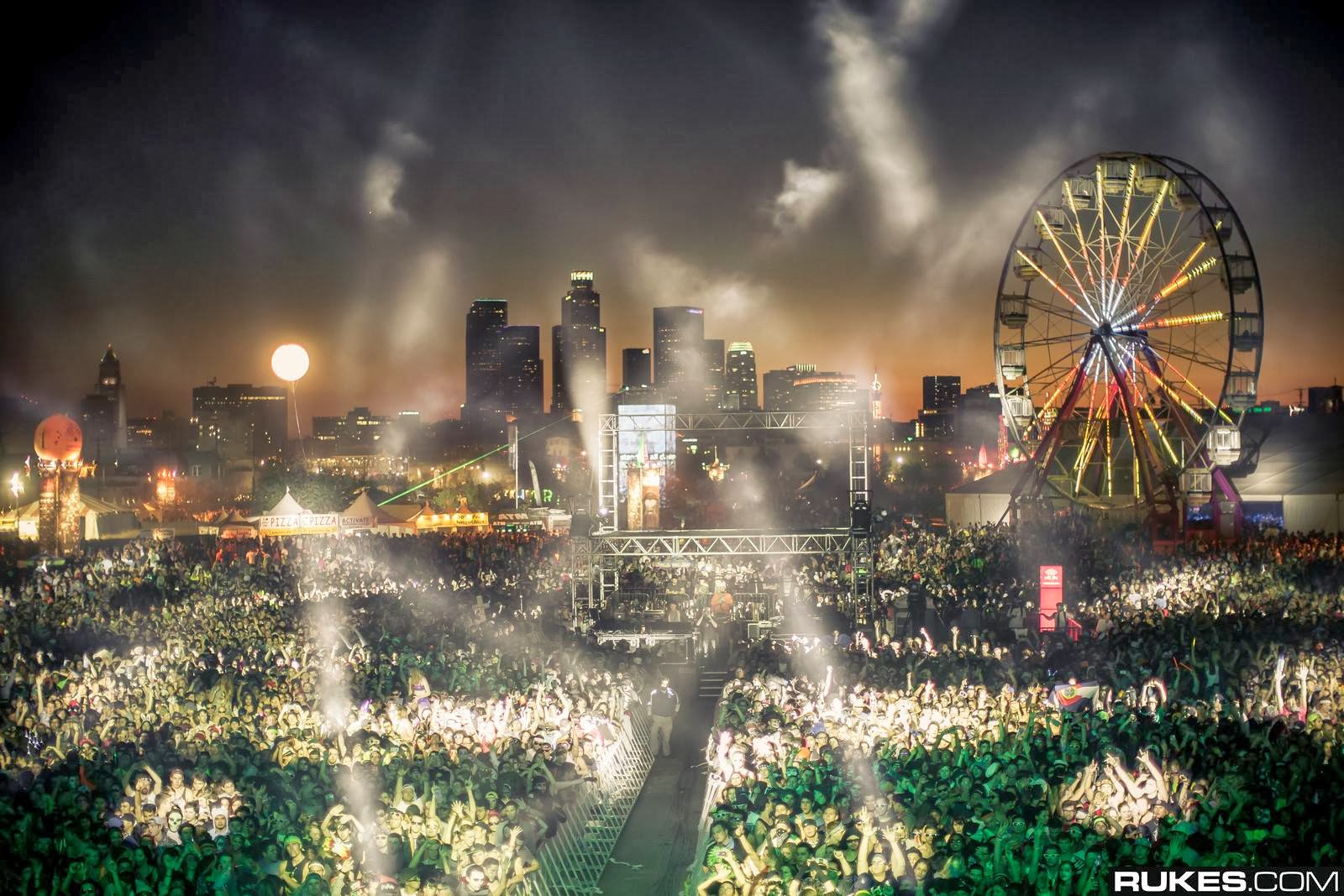 Yesterday, Insomniac Events teased us with a photo of the Los Angeles State Historic Park under the sun. Underneath the post was a cryptic message: Stay tuned…

Shown below is the Facebook post. What details could this possibly reveal? With EDC Las Vegas just a week away, we wonder what new surprises are coming our way. Facebook commenters have already started the discussion. Could it be a Hard Summer or Middlelands location, bringing EDC back to its home, or even a Basscon show?

All guesses aside, one artist trumps them all: Zedd.

Zedd teased upcoming material on his Twitter as well. On Sunday May 6th, he posted the SAME photo of Los Angeles’ Historic Park. The sunny photo included the same vague caption “stay tuned” with a series of dots that resemble a thought to be finished in Morse code. What is he brewing up this year?

Sticking to the cryptic theme, he tweeted another photo on Cinco De Mayo. His name took the place of the Hollywood sign, also simply captioned with “stay tuned.”

Keeping his fans waiting with baited breath for his next release, Zedd still basks in his success of the smash collaboration with Maren Morris & Grey entitled ‘The Middle’. The country songstress accompanied the DJ onstage in Las Vegas last month to perform live together for the first time.

It’s been five years since HARD Events had an event at the LA State Historic Park. After renovations, it was recently opened again last year for Skyline. Featured artists included Lido, Duke Dumont, Elohim, and EDEN. Insomniac, Space Yacht, and KCRW promoted this. Perhaps the location might finally be used again for a major music event.

No other artists have been confirmed yet, so we will undoubtedly “stay tuned” for the official announcement from both parties.