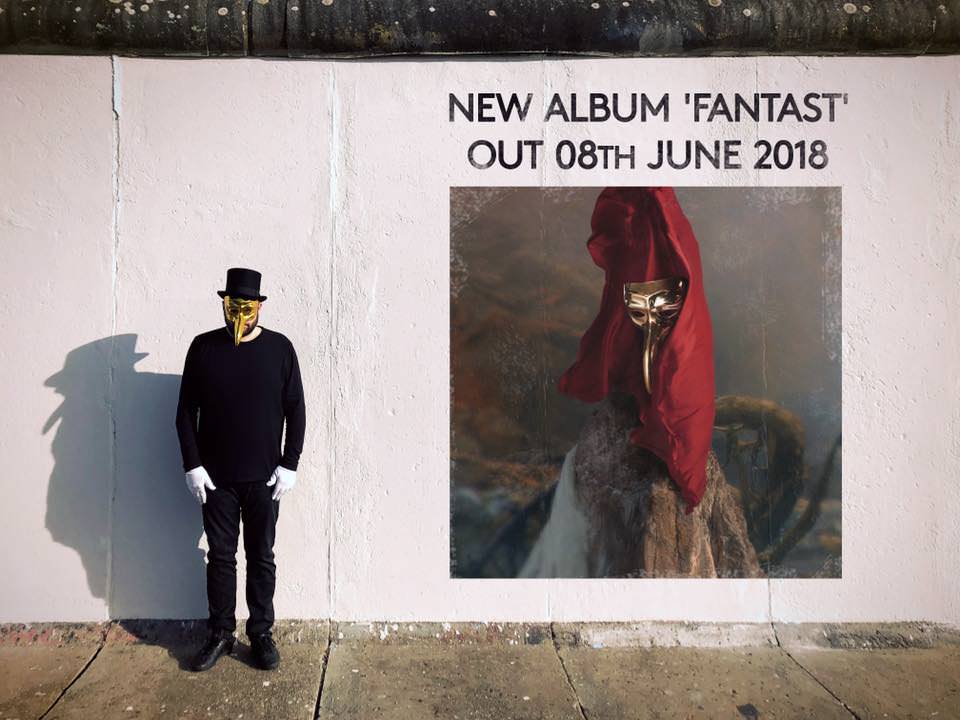 Not much can be said about who the man behind the Claptone mask is, and that’s exactly the way he wants it. The cloaked house producer has done very well at keeping his identity a secret, while letting his music do all the talking. With his second album, FANTAST, coming out in just a few weeks, Claptone has just released a fourth single titled ‘Birdsong.’  The track features indie band Zola Blood, and sits in the number one slot on the 13 song track list.

In a series of videos posted to Facebook explaining FANTAST by track, Claptone gives fans background into each song off the album. Of course, he is in full Claptone gear, and his voice has been distorted, but when discussing ‘Birdsong’ he says it really sets the tone for the entire album.

“When working with Zola Blood, I tried to create a pseudo-natural, yet hypnotic atmosphere which completely envelops one’s mind. I had the vision to weave a captivating tale….Carried by beautiful layered synths and choirs, to be broken by a rough garage bass and wound up by stumbling rhythms.”

Accompanying the track is a music video, which takes viewers throughout a misty, frozen forest, until landing upon a shadowy figure with a glimmering gold mask as the track fades out.

Stream ‘Birdsong’ below, and stay tuned for June 8, when Claptone’s sophomore album, FANTAST is set to release.