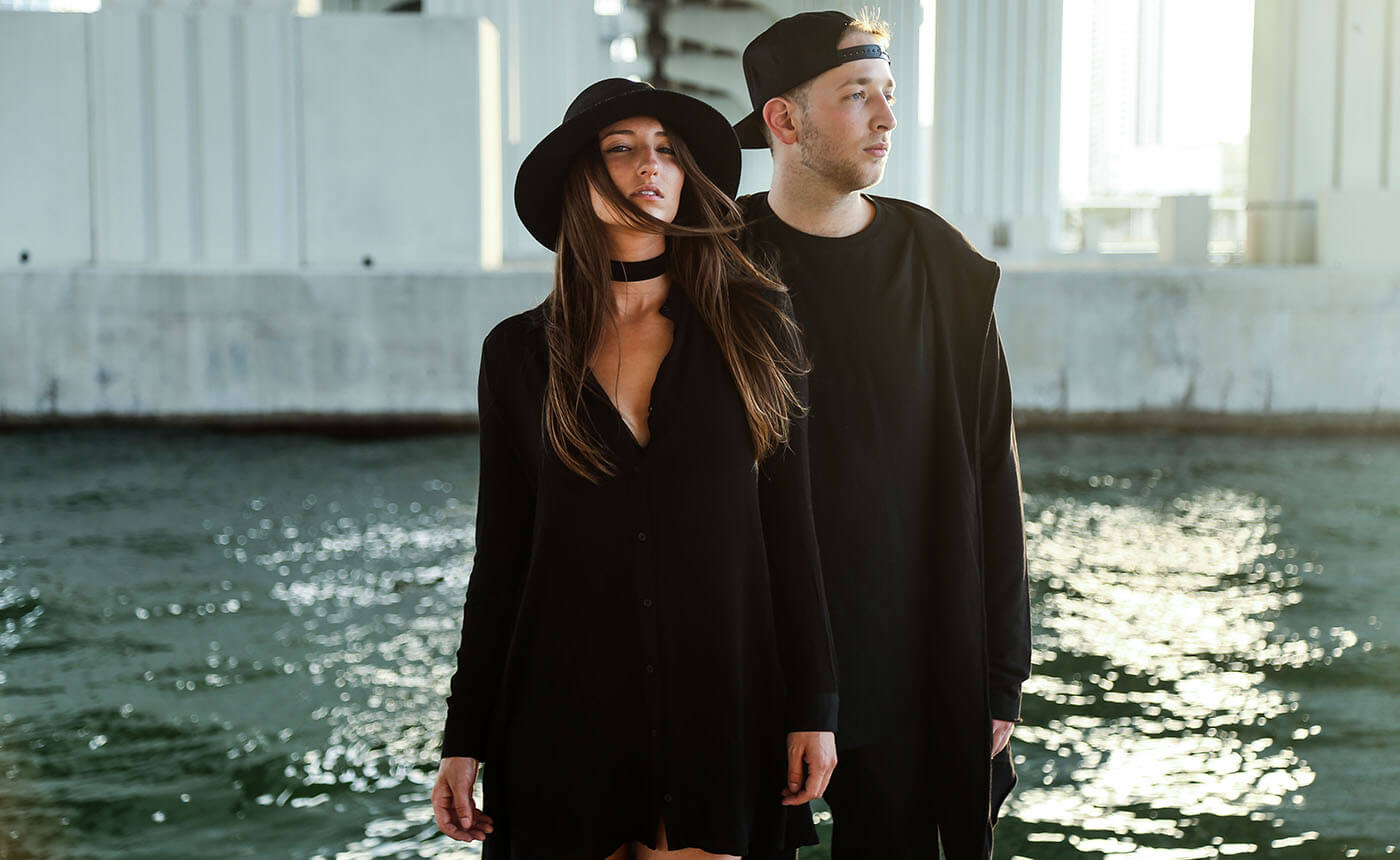 This past weekend, the annual Sunset Music Festival was held at the Raymond James Stadium in the sunshine state of Florida. While the weather seemed fine throughout day one of the event, all of that quickly changed in the twenty-four hours that followed. As day two rolled around, the promoters of the festival posted a notice on their website and social media that the event was to be canceled the second day. The day was meant to be packed with big-name DJs, some of who have traveled from around the world to be there. Once the devastating news released, there were a series of parties meant to be held in replacement all throughout Tampa Bay. While many DJs stuck around for a couple of parties DJ duo Bonni X Clyde pulled off an impressive feat.

After the news broke, the duo decided to unleash a barrage of tweets and posts over the internet seeking to throw a house party for them. Around one in the afternoon they tweeted “IF ANYONE IN TAMPA HAS A HOUSE THAT IS BIG ENOUGH / are down to throw house party comment below!!”. Within the next hour, the two producers had booked a party bus and were at the Ramada Wyndham by the Tampa airport. This was just the beginning of what turned out to be an incredible day. 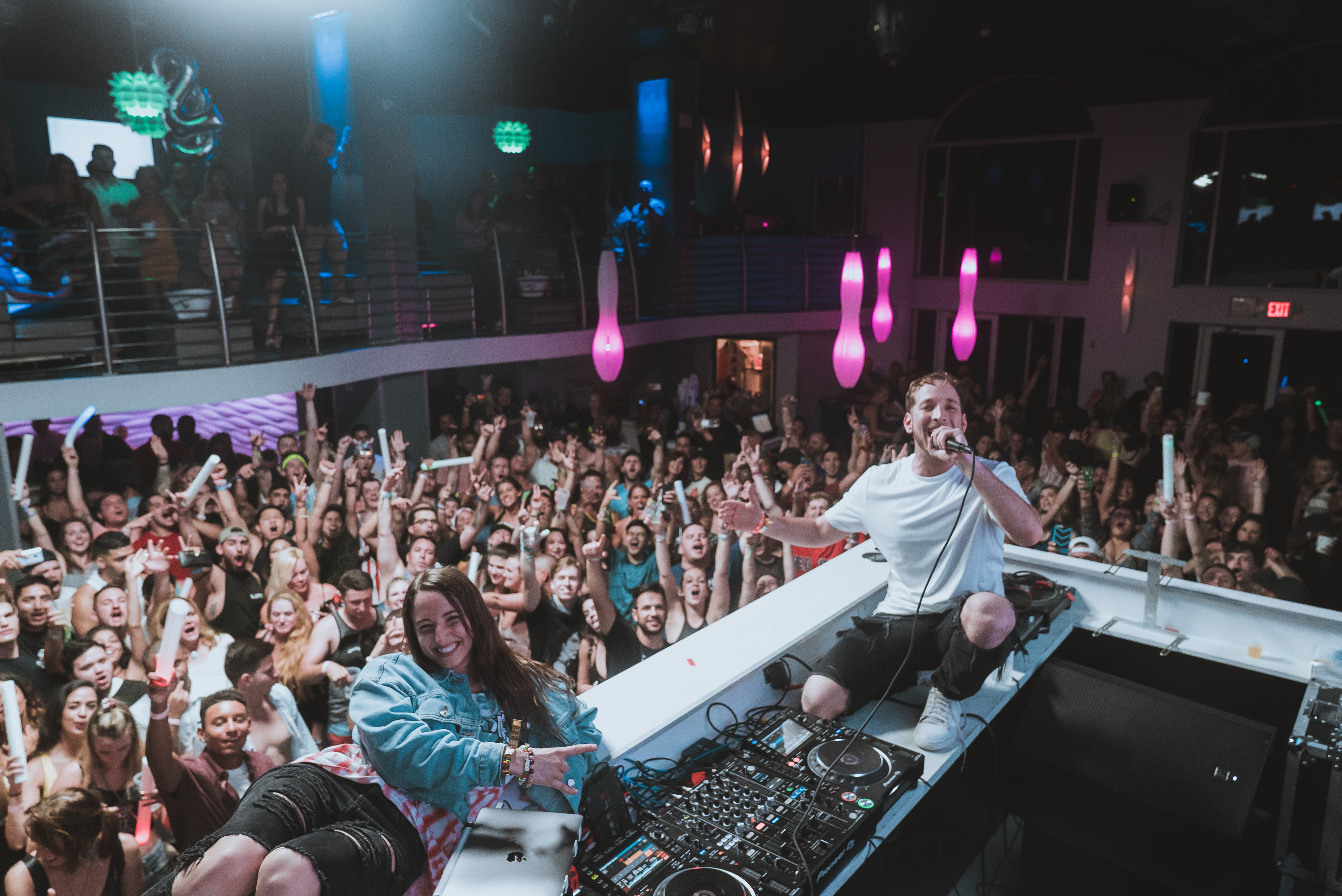 After the surprising everyone at the Ramada, the duo continued their Tampa Bay tour by hitting the Ritz to play an hour set. Once the set at Ritz had finished, the two made their way to Whiskey North– a remote club where fans who followed on Twitter were waiting to greet them. Following the Whiskey, the duo then headed for Shepard’s Beach, another hotspot to play another set. Once Shepard’s was wrapped up, Bonnie X Clyde managed to obtain the address to a house party being thrown. In what was a beautiful moment, you can see the connection the duo made with the fans as they played fifteen minutes of their biggest tracks to wrap up their night. According to Lopynski, “It was the most insane thing, I’ve never seen so many kids in a house like this. It was crazy.” The two marathoners made it to the airport thirty minutes before their plane departed.

Since its birth, the dance community has been faced with a plethora of obstacles preventing it from accomplishing its mission. More often than not, the community manages to find a way to dance and celebrate life, there is no better example of this than what occurred down in the Sunshine state on Memorial Day weekend.

Check out a video form the house party below:

THREW A HOUSE PARTY LAST NIGHT s/o to everyone that was there , the most amazing energy #rosegang 🌹