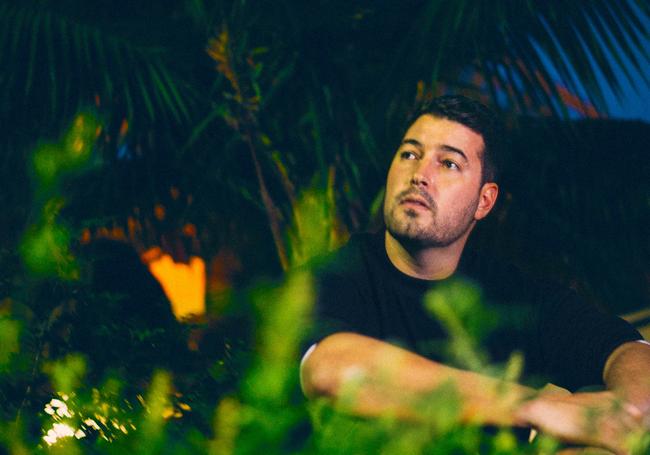 The long anticipated single, ‘Just Friends‘, from Sydney’s own Hayden James is finally here. Since his debut back in 2013 James has been sparse in his musical offerings. However, every time he emerges from the studio his fans are quick to realize the wait was worth it. With “Just Friends” James once again returns to his trendsetting hometown label; Future Classic, which has nurtured huge artists from down under including Flume, Flight Facilities, and Jagwar Ma.

For ‘Just Friends’, James tapped another up and coming singer, Boy Matthews, to contribute his own vocal skill. Prior to this, Matthews caught the attention of electronic artists including Duke Dumont and Dan Farber, but James’ unique sound provided a backdrop for Matthews to really show off his style that is equal parts effortless and expressive.

Right from the start of the track James’ displays his ability to mend and meld dance music ideas into a pop format without feeling dated or forced. Synths swirl around until Matthews enters with his silky vocals. Then James strips back to give Matthews an open canvas to tell his story of being “Just Friends”.