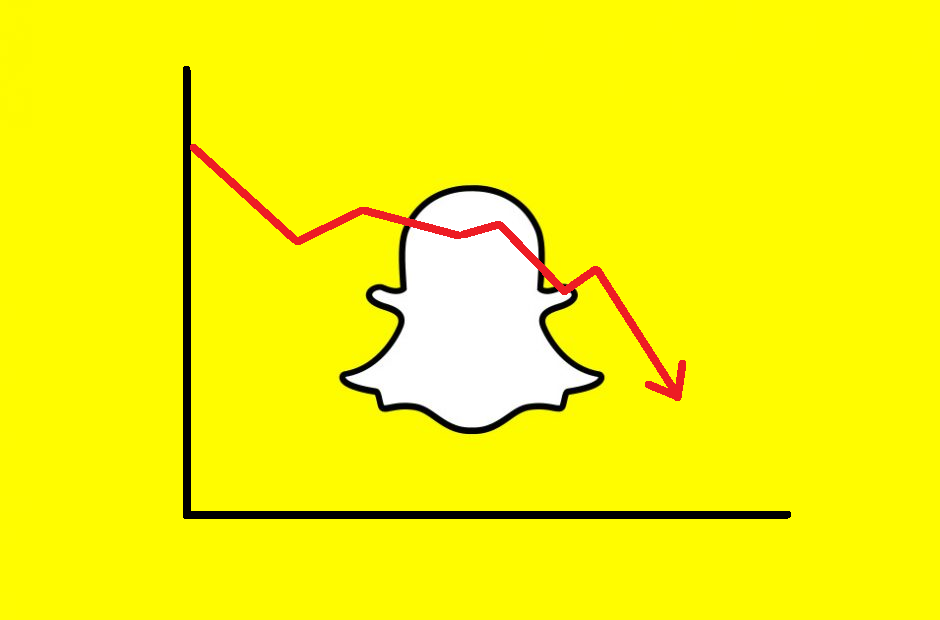 First Kylie Jenner, now Rihanna is the reason for Snapchat losing a huge amount of market capitalization. Responding to an ad for a mobile game which presented users with the option to “Slap Rihanna” or “Punch Chris Brown”, Rihanna rightfully shamed and called out the social media company.

The ad was for a Would You Rather mobile game, and the options presented made light of Rihanna’s history with Chris Brown and domestic violence. Snapchat issued a statement apologizing for the incident, saying the ad violates their advertising guidelines. Snapchat made a second apology stating they are reviewing how the ad made it onto the platform, reiterating that it was disgusting. Rihanna posted the following statement on her Instagram:

“Now SNAPCHAT I know you already know you ain’t my fav app out there! But I’m just trying to figure out what the point was with this mess! I’d love to call it ignorance, but I know you ain’t that dumb! You spent money to animate something that would intentionally bring shame to DV victims and made a joke of it!!! This isn’t about my personal feelings, cause I don’t have much of them…but all the women, children and men that have been victims of DV in the past and especially the ones who haven’t made it out yet…you let us down! Shame on you. Throw the whole app-oligy away.”

The price of Snap Inc. on the New York Stock Exchange has fallen -9.33% in the last 5 days. This is a loss of $1.65B for investors, likely a result of Rihanna’s publicity.

Previously Snapchat took a large hit after launching an ill-received update, losing support from both Kylie Jenner and EDM’s favorite funny guy Dillon Francis. Kylie’s tweet dragged the stock down $1.2B. With such quick public responses to famous figures, Snapchat had better figure out a way to recoup this losses or risk fading into obscurity.