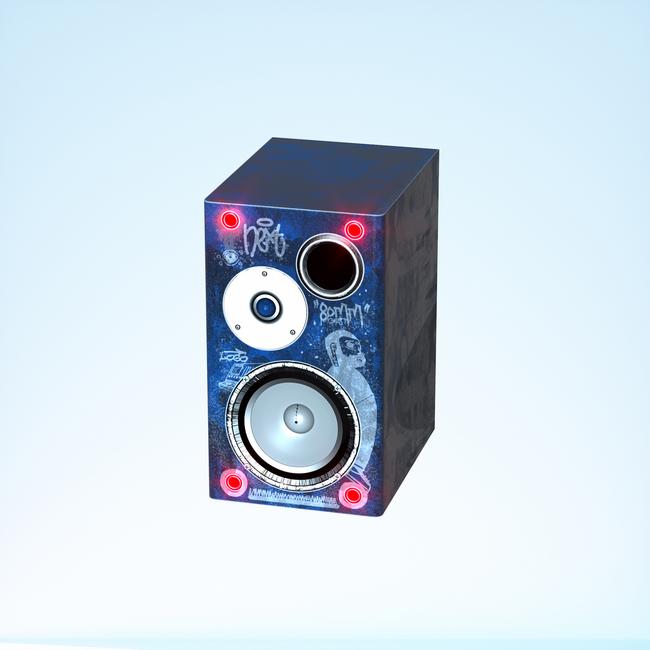 It’s a careful, beautiful and particular exercise in songwriting; showcasing Botwin’s versatility and providing refuge from his typically ground-shaking productions. Russian singer Polina provided the vocals, lending her melodies to build upon the foundation beautifully. Known for her collaborations with countless notable music producers like Tiesto, Laidback Luke and now Paper D, Polina has been acclaimed globally for her features and original works alike.

Paper Diamond has a massive album on the way, though it’s obscure when we’ll hear it, it seems like he’s bringing out the big guns with the new release. For now, this single is just what we needed. Stream “Downfalls feat. Polina” via Fool’s Gold Records below.