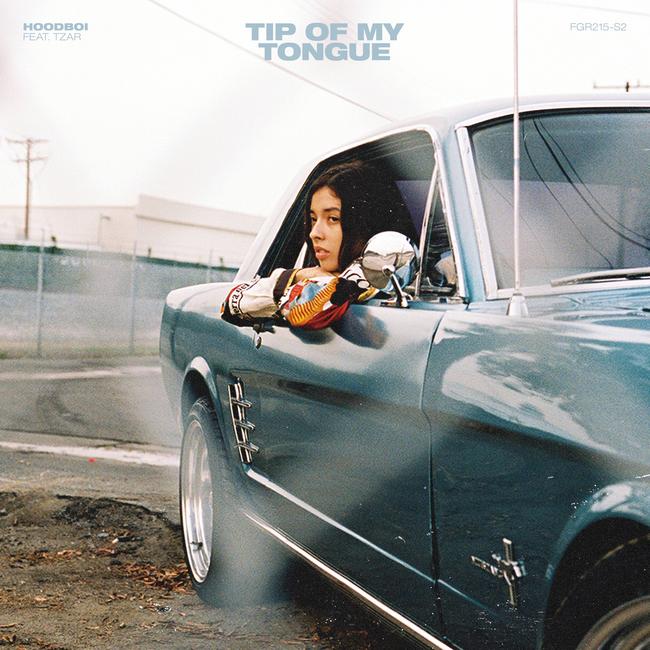 Hoodboi & TZAR – Tip Of My Tongue

The man, the myth, the legend Hoodboi is making the comeback of a lifetime this year and today released his brand new single ‘Tip Of My Tongue‘ with Russian vocalist TZAR.

‘Tip Of My Tongue’ is a display of versatility, showcasing Hoodboi’s talents in R&B tinged electronica. The single follows the release of his smooth-as-butter collaboration ‘Glide‘ with Tkay Maidza.

The musician/designer powerhouse known as Hoodboi has earned his spot as one of Fool’s Gold Records’ resident artists and actually has a forthcoming EP via the imprint later this year. His talents now collide with TZAR, the vocalist who got her taste of the big leagues via her collaboration with Falcons on ‘All Over Again.’

Given the energies of the first two singles, not to mention the stellar features, we can only imagine what this full record is going to sound like. For now, though, this will do.

Stream “Tip Of My Tongue feat. TZAR” below via Fool’s Gold Records.