Chuurch are the new kids on the block that we’re going to have get used to seeing around. The Calgary duo have been baring their teeth lately with releases on renowned imprints like Zeds Dead’s Dead Beats, Billy Kenny’s This Ain’t Bristol, and now Skrillex’s free-release imprint NEST. 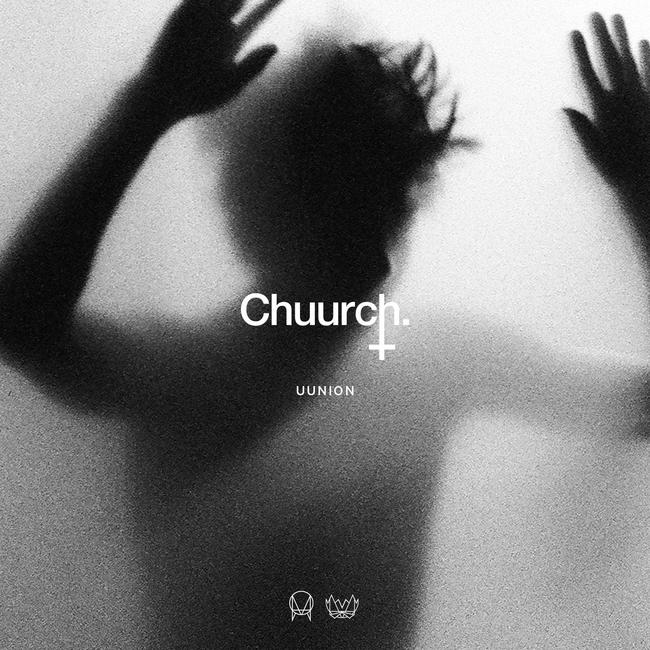 Their music is mean; the songs are pillared by battle-esque drums that juggle the duo’s steel-lacquered basslines and scattered vocal chops. At times, the music seems intentionally chaotic, perhaps a tactic for adding more suspense to their already-vigorous beats. It’s their enigmatic profile that gives Chuurch such an attraction and window to their power. Their potential that has already caught the eyes of Zeds Dead and now Los Angeles herculean imprint NEST, and we can only imagine there is much more to come.

Chuurch make their NEST debut today with “One Mind”, the first single from their forthcoming Uunion EP due March 30th.