Home Music What So Not ft. Winona Oak – Beautiful 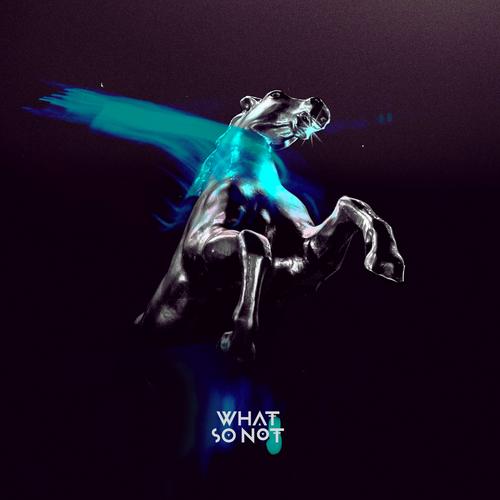 What So Not ft. Winona Oak – Beautiful

Earlier today, What So Not released the third single off his highly anticipated album Not All The Beautiful Things. The song, ‘Beautiful‘ came to life in the Nicaraguan jungle while Chris ‘Emoh’ Emerson and Swedish singer Winona Oak bonded in the studio. The track complements the other two singles ‘Be Ok Again’ and ‘Stuck in Orbit’ beautifully with Winona’s soft melodic voice and Emerson’s deeply dark drop.

What So Not took to Twitter to give fans some background on the track:

‘Beautiful’ enters delicately with Winona's internal dialog. There's a sense of optimism, anxiousness & longing, but also an undertone of sadness. All reinforced with the incredible duality along her vocal range.

We put this together in the jungle of Nicaragua which definitely had a sizable impact on the sound pallet but one of my favorite things has to be how 'Robert Plant' Ryan McMahon (Captain Cuts) managed to propel his vocal adlib.

This album contains some seriously exciting collaborations, from Skrillex and the four-years-in-the-making track ‘Goh’ to legendary “Africa” rockstars: Toto on ‘We Keep Running.’ There is absolutely no doubt this is about to be a killer first album from What So Not.

Get hyped for the debut with the track list below, and keep scrolling to stream ‘Beautiful.’

What So Not ft. Winona Oak – Beautiful | Buy/Stream