Without a doubt, the incredibly high price tag for the iPhone X was a turn off for most people. This is clearly shown with the low number of units sold in the last quarter of 2017. So what will the new generation of iPhones feature? A large, edge to edge, screen (about an inch bigger than the iPhone 8) as well as a faster processor. Features such as face ID will remain on these “cheaper high-end” phones.

As with any new generation we can expect a new operating system for the phone. Apple surprises us with new features each time. The new generation of phones is rumored to be release in the Fall of 2018. With time we will be able to tell what new features will be included in these phones, that is if they are leaked. 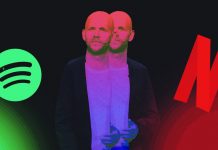 Netflix Is Creating A Fictional Series About Spotify 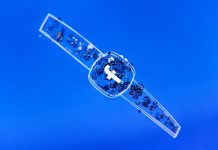 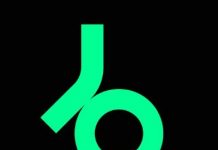