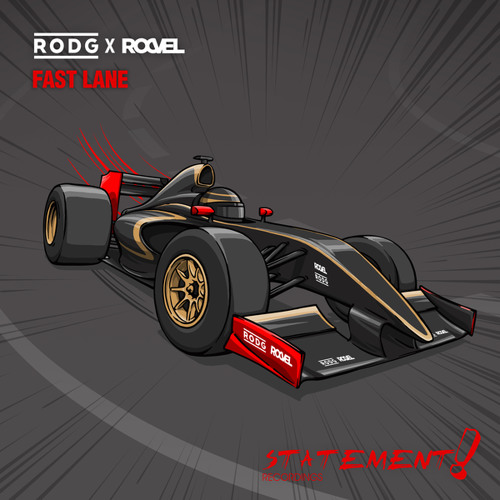 Life in the fast lane just got so much better. ASOT’s own Rodg teams up with Dutch producer gone DJ, Roovel, for their new single ‘Fast Lane,’ which is being released on Statement Recordings, which is a record label owned by Ruben de Ronde under Armada Music.

Roovel comes from a small city outside of Amsterdam, originally making a name for himself as a behind-the-scenes producer, composing audio for some of dance music’s hottest brands and crafted up the anthems for Amsterdam Music Festival 2015 ‘Skylights’ and The Flying Dutch 2016 with his remix of ‘Limitless (feat. Rupert Blackman)‘.
Now, he is making moves to becoming a DJ with ‘Fast Lane’ as his first release. Not to mention it’s alongside Rodg, who is not too shabby of company to have in the studio. These two come together and form a well-rounded trance track that has an upbeat pop vibe sprinkled with some house beats. Take a listen below and stay tuned for more from Roovel this year.