Back in April of 2015, Will Berman of MGMT stated in an interview that they have “been taking a little break I guess. We’ve been at it for years at this point. There’s more to come.”

While he didn’t want to speak for either Ben Goldwasser or Andrew VanWyngarden on when there would be a new album from the group, as a little late Christmas present on December 26, 2015, the band tweeted announcing that they would be making a comeback in 2016, but later corrected themselves, claiming a comeback returning in 2017.

Meant to say MGMT re-dominates your mind hole in *2017

Since October of 2016, the band has been working on “Little Dark Age“, and on June 21, 2016, the band revealed that the album was finally finished. Now, MGMT has more details following the release of their new album.

The follow-up to their 2013 self-titled album arrives on February 9th, 2018, via Columbia Records. It features production from Patrick Wimberly, formerly of Chairlift, and Dave Fridmann, who has previously produced for The Flaming Lips, Weezer, and Tame Impala. 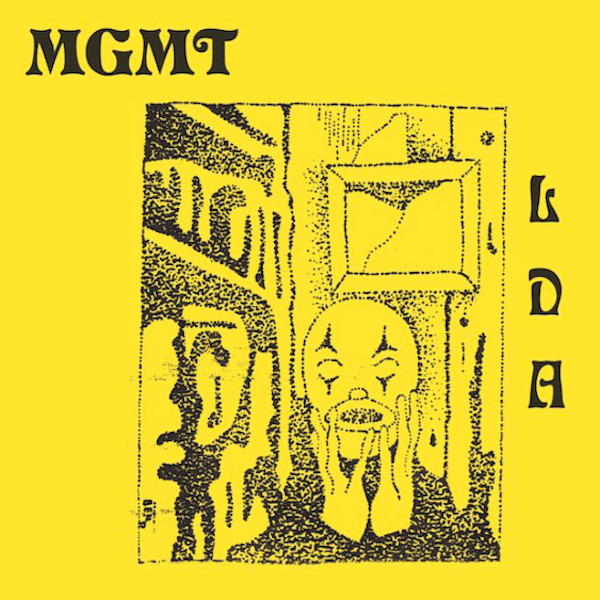 The record includes the previously released songs “Hand It Over,” “When You Die,” and “Little Dark Age.”

Along with the announcement of the album’s release date, MGMT has also announced a massive tour spanning six months in North America, as well as in multiple European countries (dates below). 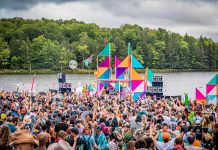