It’s been a while since we have checked in with Dash Berlin, and it looks like he has taken to twitter to inform all the fellow dashers that he may some special news to report.

It all began with a tweet that looked to be very promising as he speculated what he thought 2018 would be looking like for him.

He then followed that tweet with a second hint as to what the exciting news could be pertaining to.

Let me put it this way. A lot of you have asked me to return somewhere, where amazing memories have been made. I was lucky to be asked recently to return there and I said yes. So there you go. #excited #staytuned

So where could this return, “Where amazing memories have been made” be possibly hinting too? Dash then proceeded to follow that tweet up with yet another hopeful tweet informing fans that their voice never goes unheard.

Don't underestimate your voice as a fan. Clubs, festivals and artists do listen. You decide the line up at the end of the day. So thank you and more power to you!

So what exactly could Dash be hinting at? Based on what he has hinted at so far, a future appearance at a festival could be entirely possible. Dash was noticeably absent from last year’s EDC Las Vegas lineup which disappointed a lot of fans hoping to see him either close the festival or simply just make an appearance. The possibility that has fans most excited is a return to trance in the form a ASOT (A State of Trance) during Ultra. Dash Berlin has been heavily criticized for his change in style of the years, but the fans know he still has some great music in those past catalogs.

Although it’s also more than likely he’s just teasing another return to Ultra’s Mainstage, where he has made many memories over the past few years. Whichever the case may be, we’ll be sure to keep you informed when more news is revealed by the man himself. Until then, be sure to get your fix of classic Dash Berlin from the classics set he played in 2015. 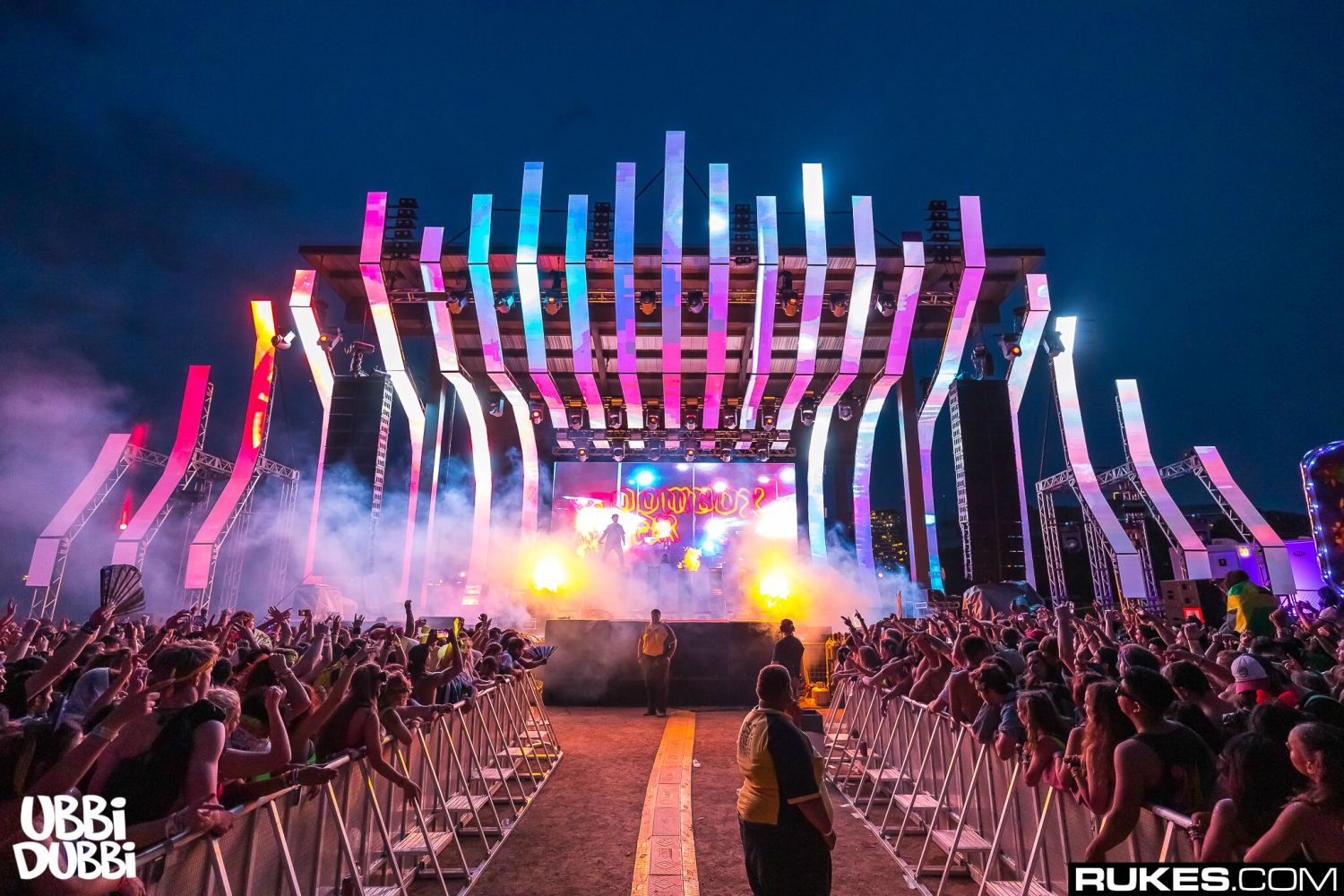