Dating back to 1998, Creamfields has attracted thousands of attendees due to their  reputation of featuring some of the world’s best electronic dance music producers and acts. Their popularity and success has considerably blossomed over the years. They have become one of the largest British dance music festivals, leaving their fans anticipating more memories to come. Recently they released their official 2017 aftermovie, creating a sense of undeniable excitement for what’s to come this year. After 2018 is promised to be their most exciting year yet.

While we wait for festival season to arrive, we can all relieve the magic that was delivered in 2017 through their official clip, below.

The moment you’ve all been waiting for…. It’s Aftermovie Day! Next up… the #Creamfields21 line-up announcement coming in February. Like, share and tag 4 mates for a chance to win 5 x Gold 4 Day Camping Tickets to #Creamfields2018

Posted by Creamfields on Thursday, January 25, 2018

Although the video offers its viewers a flashback to the blissful vibes that only summer truly makes us feel, Creamfields delivered another massive surprise for their followers. They have reported that their official lineup will be dropping in February! That’s right, you will have the opportunity to start planning your summer-fun ahead of time very soon. Bring on the spectacular performances, fantastic productions, amazing costumes and glitter, and everything else in between!

Now, we can only hope that the 2018 lineup is as awesome as their aftermovie. Will you be attending? 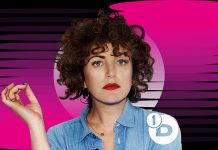 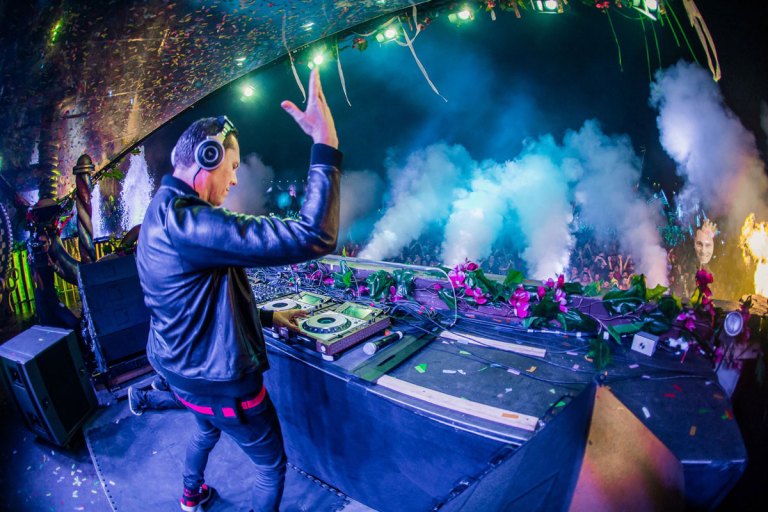