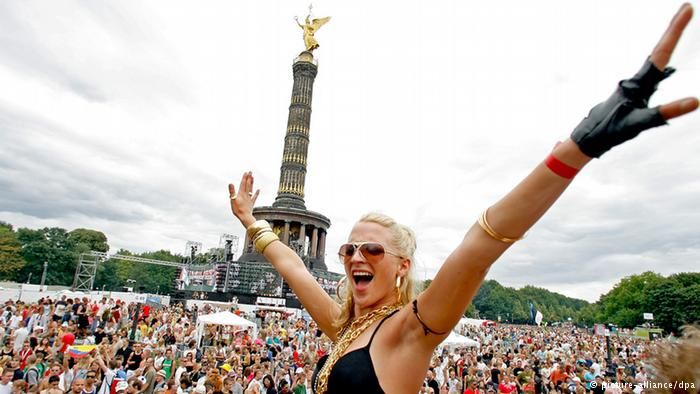 In 2010 Tragedy struck the Love Parade music festival when over 20 people were killed and many many more injured in an accident. The festival took place on July 24th 2010 in Duisburg Germany, 21 people died when they were crushed in a tunnel that was the only access point to the event. More than 650 were injured also. The victims were from all over including Spain, Italy, China and the Netherlands. It was said over 800,000 people attended the event leading to the probable cause being way too many people concentrated into a small area.

Recently 4 event organizers and 6 city workers went on trial in Duisburg state court to face being charged of involuntary manslaughter and bodily harm. They have been blamed for not properly planning for the event and failing to monitor conditions. With the rise of large music events the last few years, this makes us grateful for all the security, staff and things we have to deal with at festivals related to crowd control. Even though it may seem like a pain, we always know it is keeping us and the entire event safe.