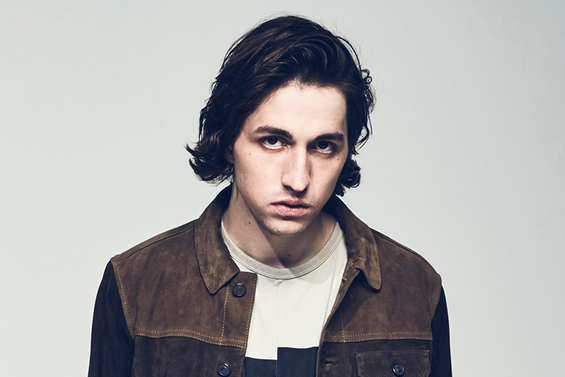 Amidst the rollout of Porter Robinson’s new musical alias, Virtual Self, fans have been speculating if and how he would be mixing his two sounds.

Well, Robinson took to Twitter today to clear up any speculations, stating he will not be playing Virtual Self’s music at his namesake shows and vice versa.

Going in a divergent sonic direction with his new alias, Robinson clearly wants to keep his new musical endeavor separate from his signature sound. He played his debut show in Brooklyn earlier this month and is already slated for a festival stop at BUKU in the spring.

Surely Virtual Self will be making some other festival stops in the new year and perhaps we’ll even be gifted with a headlining tour. We’re excited to see what all the ingenious producer has in store for us in 2018!