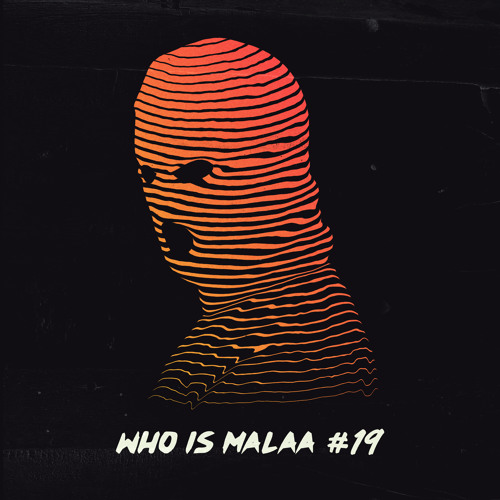 Mysterious house artist Malaa just released the 19th edition in his mix series, Who Is Malaa? The 30-minute mix features the latest and greatest house offerings from the world of house and bass house. The ski-masked producer always presents an ominous tone to his mixes and releases.He began the Who Is Malaa mix series as soon as he burst onto the scene a couple years ago.
Since then, the release of his mixes have been scattered, but always a welcome surprise. Recently, Malaa joined forces with fellow house producer Tchami on the live No Redemption tour. There is no slowing down this house prodigy. Bump Who Is Malaa #19 below and get to shuffling.
MALAA – Who is Malaa #19
Tweet
Share
Pin
Share
0 Shares