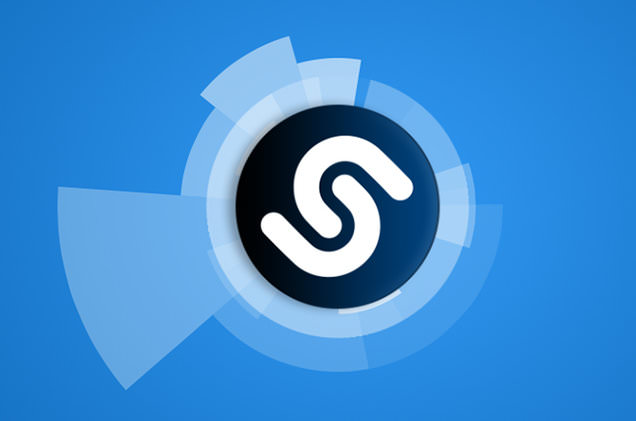 Founded in 1999, Shazam was one of the first “WOW” apps of the smartphone era with its ability to “identify music, movies, advertising, and television shows, based on a short sample played and using the microphone on the device.” According to TechCrunch, Apple Inc. is making a move to purchase the recognition service, currently boasting over 1 billion downloads and over 30 billion ‘Shazams’.

It is unclear exactly why Apple is making this move. Some speculate that it will somehow be used to compete with Spotify, but it is hard to imagine how this particular service would enhance the already successful Apple Music. Known for purchasing companies for their intellectual property, it is possible that Shazam audio engineering goes toward the improvement of Siri or other voice recognition software Apple wishes to incorporate. It could however mean the end of the partnership with Spotify, where users can identify a song then listen to it on the streaming service.