Since the release of the highly anticipated iPhone X, consumers have been making countless complains about the new phone. We last reported that users have been disappointed with the new face lock feature but now Apple has confirmed another issue with the phone.

“If you look at an OLED display off-angle, you might notice slight shifts in color and hue. This is a characteristic of OLED and is normal behavior. With extended long-term use, OLED displays can also show slight visual changes. This is also expected behavior and can include ‘image persistence’ or ‘burn-in,’ where the display shows a faint remnant of an image even after a new image appears on the screen.”

In other words, many users have stated that they have encountered lagging due to the screen. With their infamous price tag on the new iPhone X, one would expect there to be minimal issues. But as the days go by, it seems like Apple is only discovering more and more issues with their latest product.

Will this make you think twice before $1000 on the iPhone X? Stay tuned as we continue to report on more mishaps of the newest iPhone. 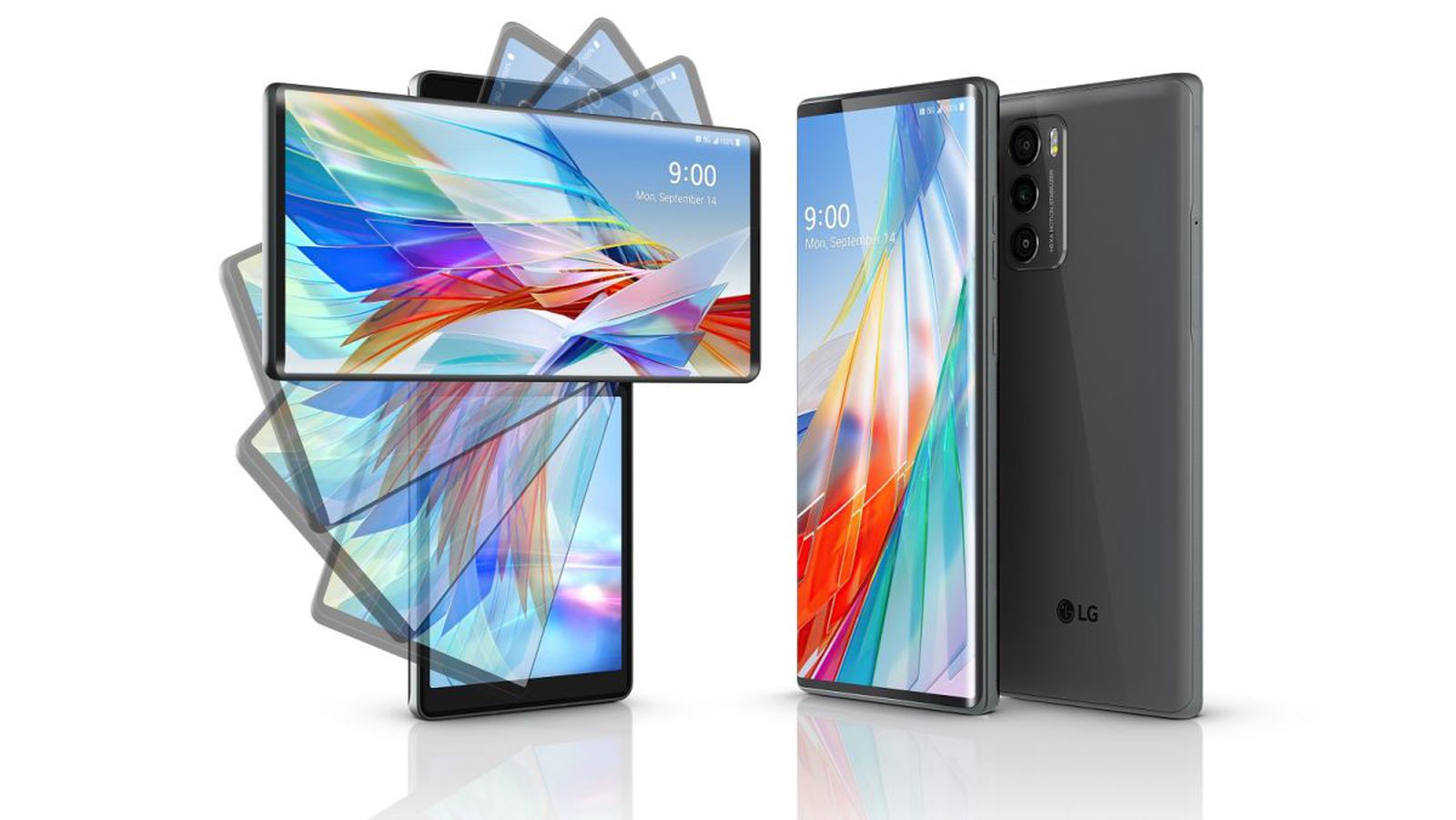 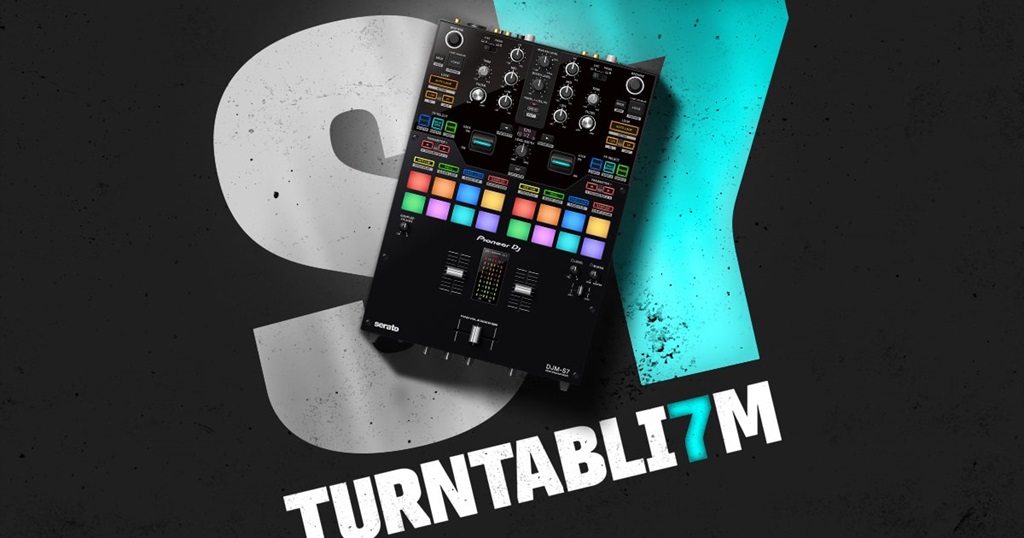