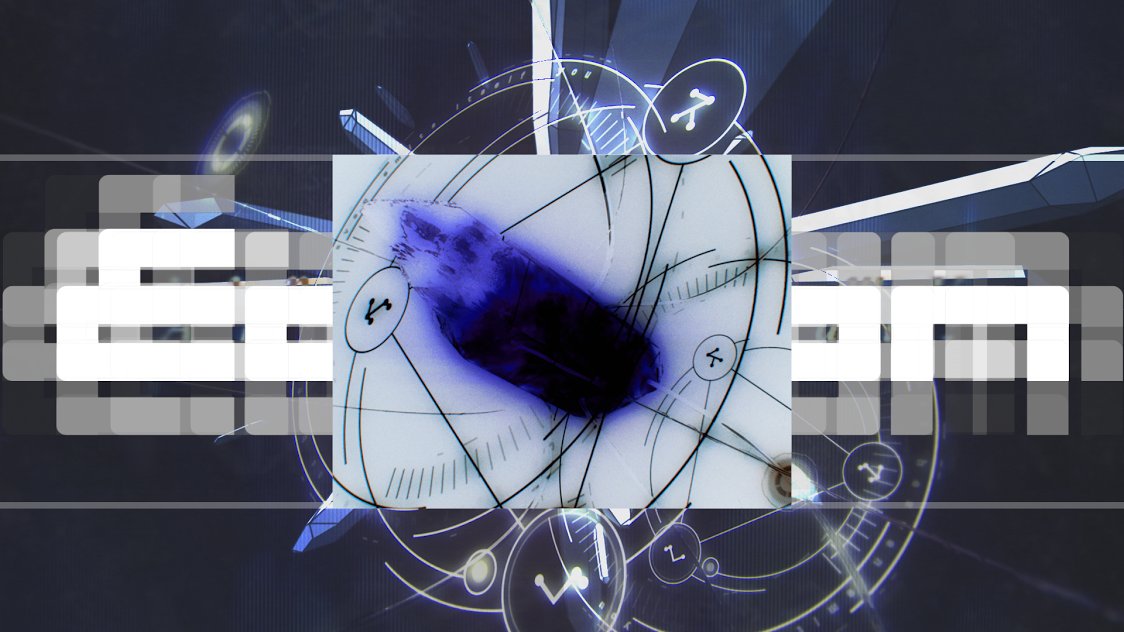 Recently Porter Robinson has surprised everyone by dropping a track titled “Eon Break” surprising everyone waiting to hear anything new Porter but that’s not all, this release presents more questions than answers as shown in this reddit.

The thread created for the mere reason than to speculate and try and put together all the pieces of this mysterious puzzle, the master of visuals and sounds has dropped on us, provides so many answers and different clues discovered by fellow Porter enthusiasts.

So what is the meaning of “Virtual Self“? and does it go beyond a track titled, “Eon Break”? So far, all signs seem to point to this being a side project for the DJ with Beatport having made a page for “Virtual Self” as a label.

What we do know is that the clues are there and it’s speculated that possibly even a tracklist may have been found in all the sleuthing that may hint a future album release from this alias.

From contacting various social media chat bots and receiving automated answers that provide clues and even having posted tweets with cryptic messages in them to even reversing tracks for clues, it’s clear that this isn’t something that Porter out of the blue and has worked on for quite some time, as various pages show to have been created for this a good time ago.

The track itself, “Eon Break” a happy hardcore track definitely reveals a new and fresh direction for whatever this project may be. If you haven’t heard the track, feel free to do so here. Some internet sleuths even think the music video hides an entire album tracklist within.

Stay tuned though as more and more pieces of the puzzle are revealed everyday and the internet sleuths get even closer to reveal what this all may mean for the Porter’s future. 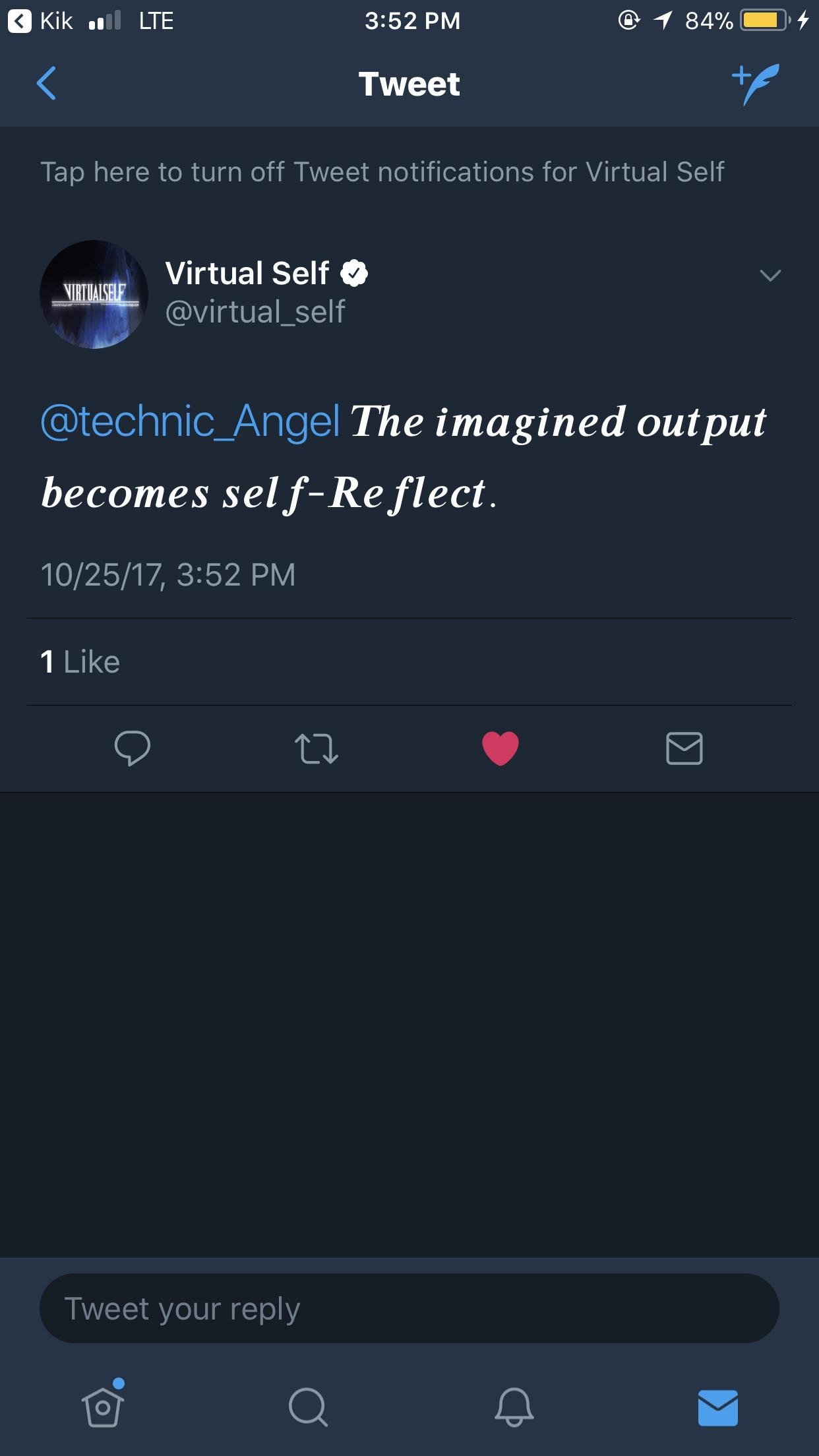