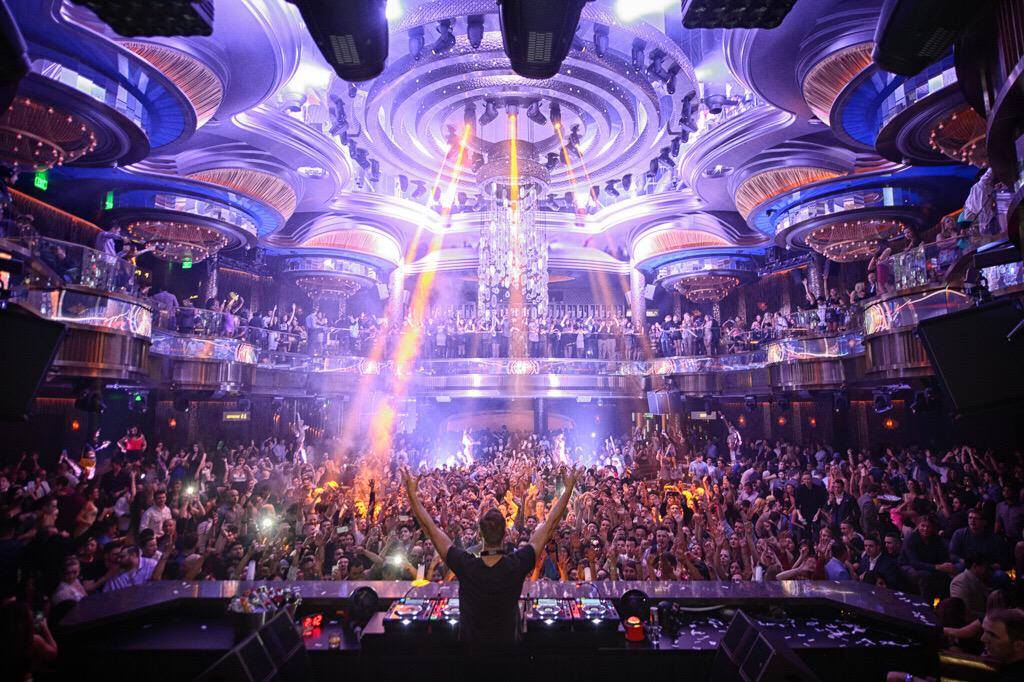 It has been only two weeks since tragedy took place in Las Vegas and we have already seen immense support from the EDM community. With multiple DJs and producers donating to the cause, the sum has built up quickly and continues to grow.

One artist that can be added to the list is Calvin Harris. Harris is a Vegas regular, performing at different venues since 2012. Using the booking fee from his most recent Omnia show, the star producer made a donation to the Las Vegas victims fund. He took to Instagram to let his followers know of the donation and also imparted a small message about the tragedy. Being the highest paid DJ in the world, his donation was definitely a substantial amount.

Hopefully, this will encourage others to join the growing list of donors. Find out more information on the Las Vegas Victims Fund here.