Home Music News Spotify Is Now Worth An Estimated $16 Billion 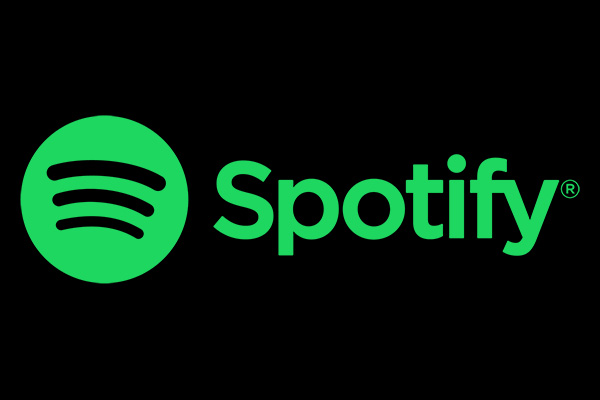 Music streaming company Spotify is now valued at $16 billion, according to a new report from Reuters. That places Spotify around $3 billion higher than similar trades up until June 2017. Unnamed sources familiar with the deals of private trades of its shares say that their strong demand and the service’s rising subscription numbers suggest it could be worth at least $20 billion when it finally goes public. The Swedish company’s value could reach $50 billion within a few years, according to an investor survey by GP Bullhound, a technology investment and advisory firm.

Spotify has amassed 140 million active users, and 60 million of them are paying customers, up from five million back in 2012. However, because the streaming service’s  subscription rates aren’t fixed across different locations, the company’s long-term future is difficult to predict. Despite its role as the market leader in music streaming, its net losses were $600 million last year. However, its revenues have increased to $3.4 billion—an over-50 percent increase—thus raising hopes that it is paving the way to making money.

A high market valuation would greatly benefit Spotify by strengthening its position for licensing negotiations with major music labels, which is an essential part of the company’s business model. The company lacks the blockbuster devices and retail businesses of its rivals such as Apple Music and Amazon Music, so a high market valuation may very well be vital.