Home Music News Oliver Heldens Got Kicked Off The Decks By A Pretty Big Sports... 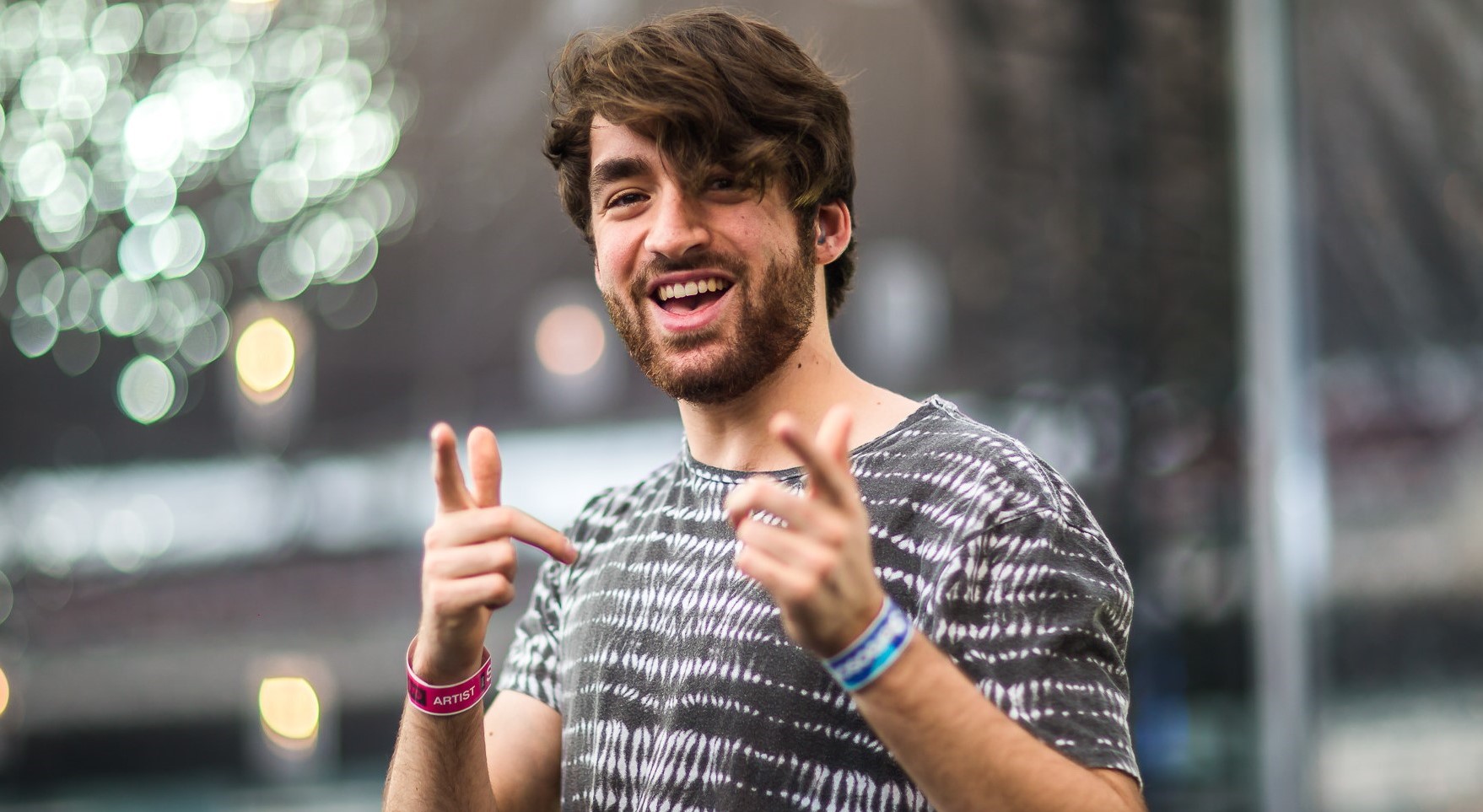 Oliver Heldens just took to Twitter to tell us a somewhat surprising story about how one of the currently most famous sports teams took over his Las Vegas pool party. Can you guess who they are? Well, it turns out only one Golden State Warrior is a fan of Heldens judging by his revelation.

It all came to light when the Warriors tweeted a video of their team member, Klay Thompson, dancing to one of his tracks. Of course, Oliver being the classy guy that he is, addressed it by first stating that he appreciated Klay enjoying his music. However, he didn’t appreciate the fact that the rest of the team kicked him out of his own booth so their own DJ could step in and put on mumble rap. We have to say, if it had been any other DJ, we don’t think this would go down as smoothly as it had!

We need China Klay Thompson here in the states for the culture. pic.twitter.com/vZEHCLuGvF

They had their own dj w them, ready to take over this pool party and dissapoint my fans w me cuttin out after 50 minutes…. Vegas…

But hey, they're basketball champs 🔥 Worth more than @CalvinHarris and @diplo each… Vegas, I love and hate u