Space Yacht is a regular around the Los Angeles dance scene. Their incredibly popular pizza parties featuring mystery guests have started to travel into other cities including Denver and San Francisco. Not to mention, Space Yacht will also be taking the party to the seas as they join the Groove Cruise lineup. With the always beautiful Southern California weather and a blue ocean view, Space Yacht will set sail from LA for a weekend of sun-soaked pool parties and groovy music this October. Space Yacht shines the spotlight on rising stars so there’s a good chance you’ll be grooving with the next big names at any of their events. EDMTunes got to pick the brains behind the whole operation: Rami Perlman aka LondonBridge, Henry Lu, and Ollie Zhang.

How did you all meet and decide to come up with the concept for space yacht?

Space Yacht started pretty randomly. Ollie and Henry were friends from college and they had an inside joke about driving yachts in space. Around the end of 2014, we were all working together at a social media company. I had started producing as LondonBridge but hadn’t played any shows yet. I wanted to start some sort of event so that I wouldn’t have to ask people if I could play their shows. There wasn’t really a party that had what we wanted, so we started our own. Originally we were just going to throw one party, but the first one did so well that we decided to make it a weekly party. The rest is history.

Hosting weekly events in SoCal in addition to tours in other cities must be a lot of work, what keeps you going?

Nothing worth doing is easy (so they say). For us, we are driven by our love of the music and by the amazing feedback we’ve gotten from our community. We originally started this party for our close friends as a way to showcase the up and coming DJs as well as have a place for the music community to get together. It’s the stories of new friendships made and the amazing music and performances that we see on a weekly basis that keeps us motivated. We’re having a lot of fun along the way!

Tuesday seems a rather unusual day for events, why did you decide on that for the weekly LA shows?

What do you think you would be doing if you didn’t have space yacht?

What do you hope attendees take away from your events?

We like to think that there is a real sense of community and inclusiveness at our shows. We’ve had people come by from all over the world and from every walk of life. I think there is something for everyone at our events. Last week I spent an hour hanging with an EMT ambulance guy. We talked stoic philosophy. It was lit.

How does pizza always end up at your parties? Why and how did that become a thing?

HL: There was one night early on where everyone wanted to hang on the patio and no one was really dancing, so we ordered pizza for everyone on the dancefloor as a way to get people to come inside. We were drunk when we did it, but it was really a show of our respect to the ones that are there early, front row center, and loving the music. We still do it today and it’s sort of our tradition.

Surely you’ve been to many events, are there any special moments from a Space Yacht event?

LB: There are so many but one that stands out from this year was when we had What So Not playing and DJ Snake showed up. It was between Coachella weekends and it felt like all of Los Angeles was there. It was a highlight for sure.

HL: Every single party has its own “holy crap” moment. From NGHTMRE playing a surprise set at the opening hour in a library lounge to a handful of die-hards, to drive-by sets from people like Rufus, Chris Lake, and Slushii–every event takes on a life of its own.
Some artists get discovered and signed at Space Yacht, some get taken on tour. There was a couple that met at one of our parties and ended up getting married.

Who do you think are some rising stars we should listen to?

LB: Everyone who we put on our shows is someone that we believe in one way or another. For me, I’m all about the up and coming House heads like J Worra, Type3, Noise Frenzy, Strange Club, and so many more.

HL: Come to any of our events… The ones playing early are the rising stars and the ones closing the night are experimenting with new things before taking them to the big stage. We were fortunate enough to bring the LA Debuts to some incredible artists like Oshi, Bonnie X Clyde, Wavedash, and Basstrick. We put together Trap Nation’s first on-the-ground event. Overall we’re taking risks on people we think will kill it in a big way.

What can we expect from LondonBridge’s Groove Cruise set?

Check out this playlist put together by Space Yacht and get ready to bust those booty poppin dance moves with LondonBridge at Groove Cruise. 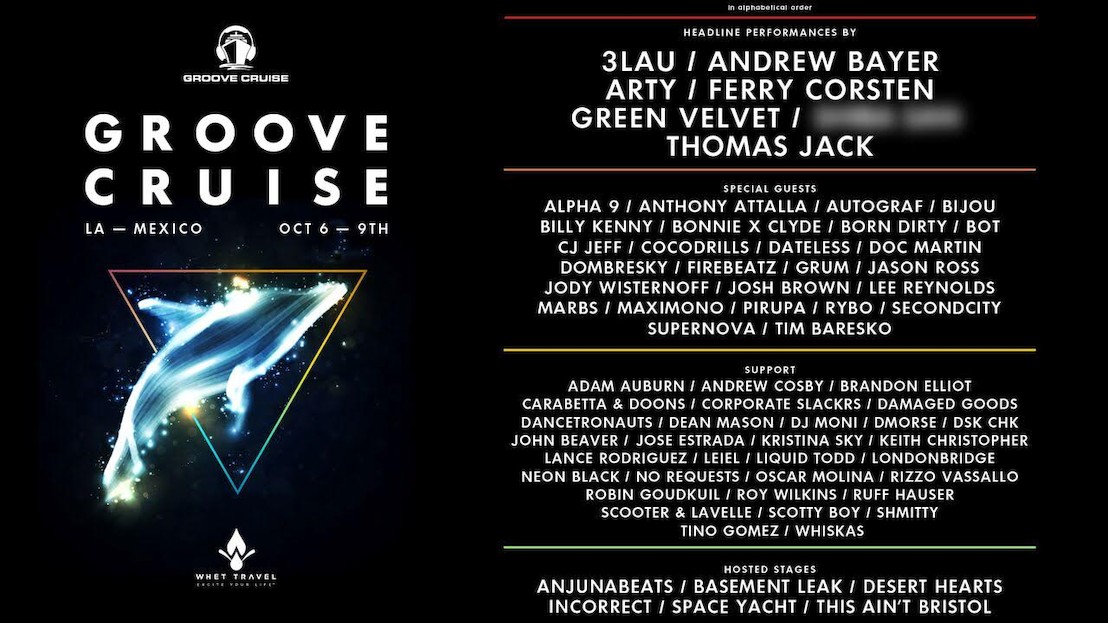 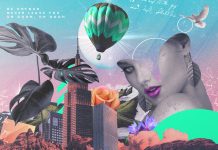 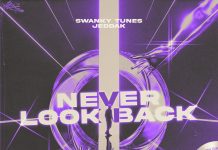