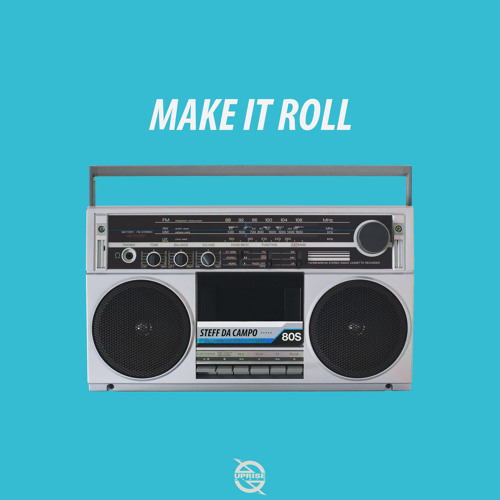 After his trail blazing stream of success last year, the talented and versatile Dutch producer shows no signs of stopping anytime soon. In 2016, Steff Da Campo had breakthroughs on several major labels including Spinnin’ Records, Heldeep and Hexagon, as well as performing in major clubs and venues all over the world.

This week he made his return on Uprise Music with another club banger. ‘Make It Roll’ is a unique blend of house and techno rhythms that will hit you just right. The booming bass line chimes along with a dark heavy four on the floor sequence, including a break down into a series of rhythmic horn sections, setting the tone for quality house music this festival season and beyond.