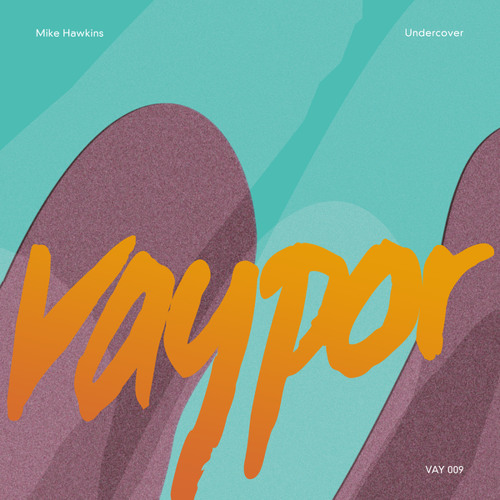 Hailing from Denmark, DJ/Producer Mike Hawkins has broken away from his previous label and created his new label VAYPOR. Recently, Hawkins released the completely unique single ‘Undercover’ through VAYPOR. ‘Undercover’ has elements of a chill pop song that gives it a sense of familiarity and personality. The vocals on this track are powerful and delicate at the same time adding to the intimate style of the song. Hawkins has paired booming percussive beats and with heavy reverb in the vocals the track creating the perfect track for a summer night.

“I’ve always been a big fan of the really dreamy but strong pop, from Axwell to Robyn to Röyksopp and even some early Trentemøller. ‘Undercover’ is a strong representation of my roots in the sort of sleek, Scandinavian synthpop and perfect for those late sun-kissed summer nights. It’s the total embodiment of a vibe that’s been in me for a very long time, and I’m super happy to be able to release it.”

The creation of VAYPOR was a wise choice for Hawkins because it has given way to the release of other avant-garde and original dance songs in 2017. To add a touch of excitement and anticipation Hawkins literally went undercover prior to his weekend one performance at Tomorrowland and hid a select amount of USB sticks around the festival. The USB sticks contained a copy of his new track AND details on winning exclusive merchandise.