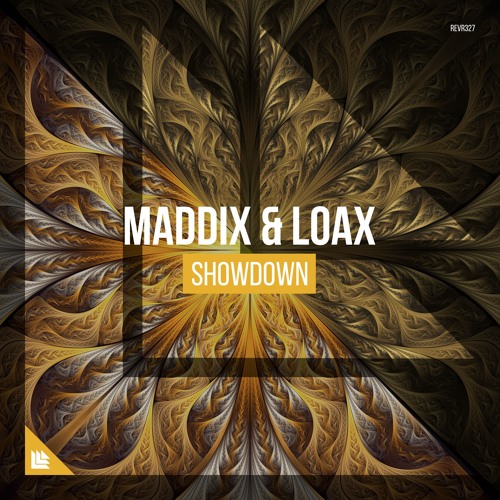 Maddix is fast becoming an unstoppable force on the Revealed Recordings roster with an exhilarating reel of tracks ranging from ‘B.A.S.E‘, ‘BANG’ and ‘Smash This Beat’ with Hardwell, to the huge remix of SICK INDIVIDUALS ‘Alive’. Now, he is returning with fellow Revealed artist LoaX with their collab ‘Showdown’.

LoaX previously made an impact on the imprint himself with ‘Lockdown’ with Dirty Ducks. ‘Showdown’ proves to be another exciting combination for Revealed’s hot shot release schedule this summer. Putting forward a driving force of compelling grooves and racing synths – ‘Showdown’ has all the parts to keep stamina on the dance floor at its highest!