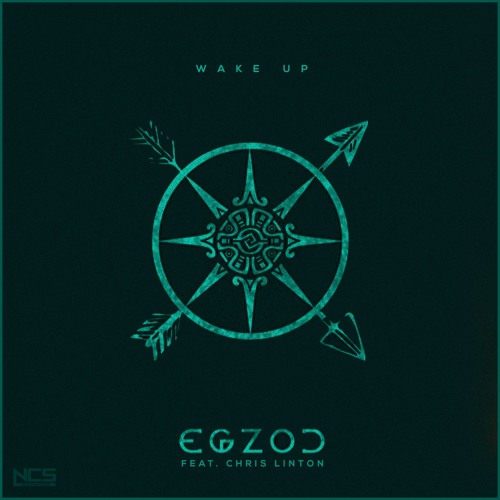 Miami-based producer Egzod is on a hot streak right now, dropping off the highly successful release “Talisman” on NYC record label Uprise Music which racked up over 500k streams on Spotify in less than 2 months and received support from their biggest EDM playlist ElectroNOW. Now, he’s back again to provide some more soothing background noise to your days in the form of a new tune called “Wake Up.” Out now on No Copyright Sounds, the track features singer-songwriter Chris Linton on vocals and represents a fresh twist on the future bass genre that has been bubbling since 2016.

Rather than creating a generic future bass song like many that have flooded Soundcloud, Egzod goes for his signature tribal, cinematic vibe he coined “World Bass.” The drop has layers upon layers of high attention produced sounds, highlighted by crisp leads that fly high above a crispy LFO’ed sub bass. We think it’s safe to say “Wake Up” will also rack up a solid number of streams, so check it below and add it to your daily rotation.