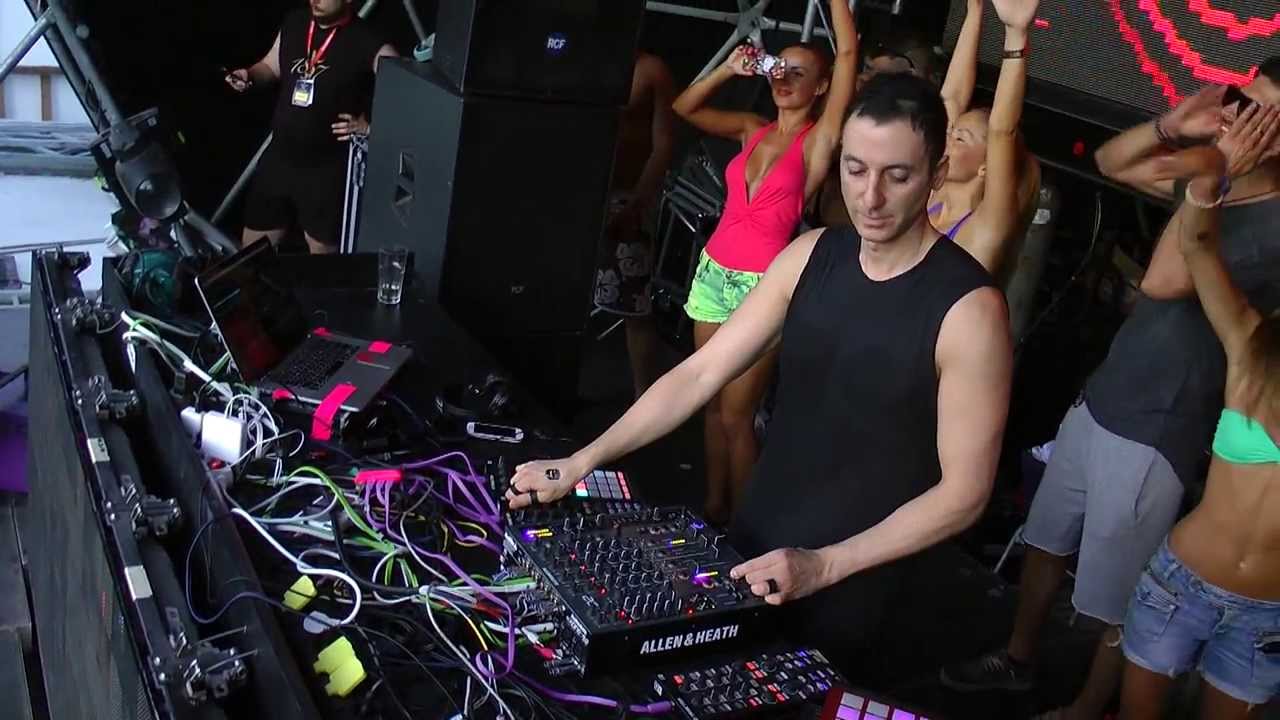 Once again we are faced with the aftermath of an Islamist terror attack in Europe, this time in the Los Ramblas area of Barcelona, Spain. It’s reported that a terrorist drove through the city into a big crowd of people a killed 13 innocent pedestrians. Dubfire was in Barcelona one day early for an event he had at the venue The Light Off.

He took to Twitter to write that he was riding his bike in the area when he saw a large white van come down the street a plow into people. He was luckily unharmed in the incident, but he announced that he will not cancel his show and will donate all the fees related to a charity for the victims of the attack. From his Instagram post below you can tell he was quite shocked by the event and also hurt. You can see the full post below.

Yesterday I was an eyewitness to the senseless terrorist attack on innocent victims along Las Ramblas in the beautiful city of Barcelona which I love very much. I am still in shock and trying to process what I saw. Sadly such attacks have become a “new normal” in our society. That being said, we cannot allow these cowardly acts of violence to disrupt our daily lives, stripping away our freedoms, because that is precisely what their goal is. Therefore, after careful consideration and discussion with my friends, colleagues and internal team, I have decided NOT to cancel my gig tonight at @thelightoffbarcelona in Barcelona. We WILL NOT give into fear but will unite through music and the celebration of friendship. I will also be donating my entire fee to a charity that will care for the victims and relatives of this tragedy. I hope that it helps in some way.