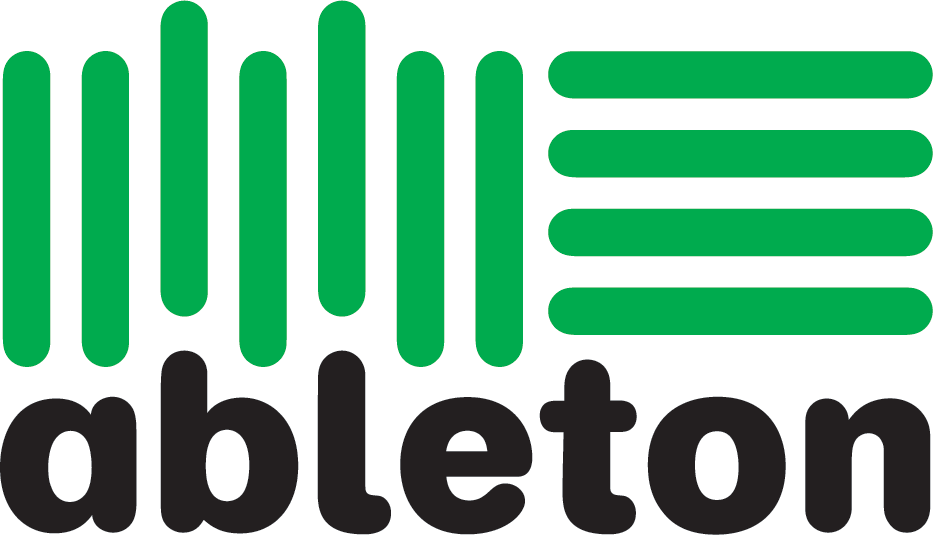 Tons of people out there want to produce music, but find the Ableton Live learning curve to be rough. Many musicians have played music by ear their entire lives, and find creating music to be more of a mechanical operation rather than something that goes on within a software program. This mind-switch can be the most difficult hurdle to jump over, but with a virtual reality app called AliveInVR, you can now physically “play” with your drum rack, among other things. Make sure you’ll be using the app on the HTC Vive platform.

While AliveInVR isn’t the first of its kind, we are stoked to try it! The first VR program used to control Ableton production software was created back in 2014 by Byron Mallett. It was called Pensato, and used with the Oculus Rift.

If you essentially want a gigantic Ableton Push that lets you trigger clips, play instruments, and much more, then it’s on special right now for about $8 on Steam. While VR is no doubt taking over, the music world has been a bit hesitant about it. We see a lot of potential in the app, as it’s taking advantage of the very real physicality of sound and how it affects our bodies.