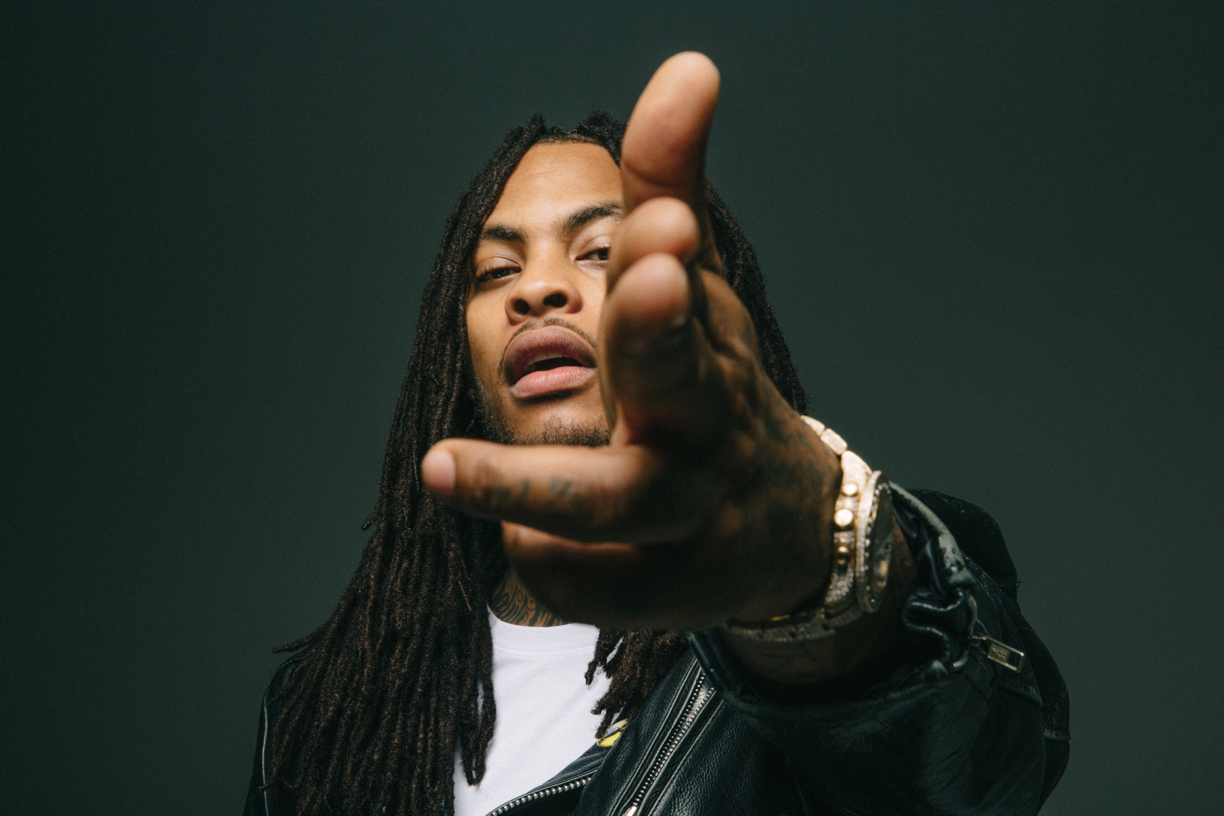 Waka Flocka Flame has a strong opinion about DJs and Producers making albums. Just a few days ago he expressed his controversial statement during a live stream.

The rapper doesn’t call anyone out specifically, but we think he is talking about mega famous DJs such as Calvin Harris, Marshmello, and Chainsmokers. These DJs have evolved into becoming some of the most prolific artists of today.

Flocka, clearly frustrated, says: “Is it me or – goddamn – when a DJ or a producer get famous, they wanna drop an album. N—a, you’re not a rapper… you’re not an artist. Stick to your fucking profession, man. Fuck!”

This is ironic as Flocka himself has collaborated many times with DJs. He worked with Steve Aoki on ‘Rage the Night Away and Borgore on ‘Wild Out’. He even released an EDM/Hip Hop album called ‘Turn Up Godz‘ in 2015 and is credited with making trap music mainstream.

In the video below DJ Akademiks provided us with a well thought out response to Flocka’s opinion.

He states: “The Producer might be 89 percent of the goddamn track! So if the Producer says: Man, ya’ll N—as is wack anyway. I’m giving the hot beats to ya’ll, Why don’t I go pick whatever rappers or whatever artists I want on my beat and I put the song out? i think that’s a great idea.”

Watch Flocka state his opinion below and we’ll let you decide if Flocka makes any sense.