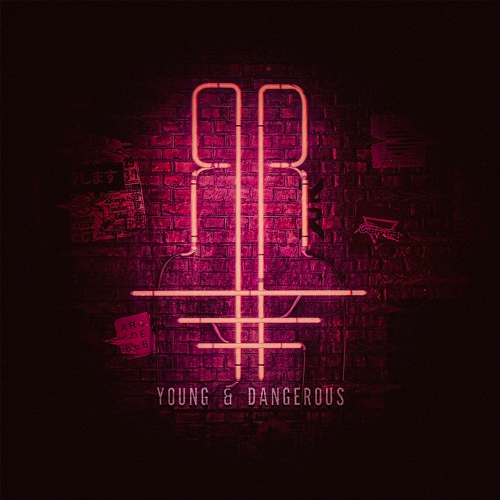 Less than two weeks ago British dubstep legend Zomboy released the first single off his upcoming EP, and now he has gifted his fans with single number two, “Young and Dangerous” featuring Kato.

Thematically, “Young and Dangerous” fits a similar mold to a lot of Joshua Mellody’s previous work – a catchy buildup with female vocals to set the tone, followed by a headbanging drop with signature Zomboy sound design. Compared to the first single off the EP, hip-hop infused “Rotten” featuring rapper Bok Nero, “Young and Dangerous” is much different, and gives Zomboy fans a glimpse into the diversity that the new EP may include. Zomboy began his ‘Rott N’ Roll‘ North American tour on July 1st, the day after he released “Rotten,” and is just getting started on his journey tearing the roof off clubs across the country. Check out his latest offering below, and head to his website to check out his upcoming tour dates and purchase tickets.