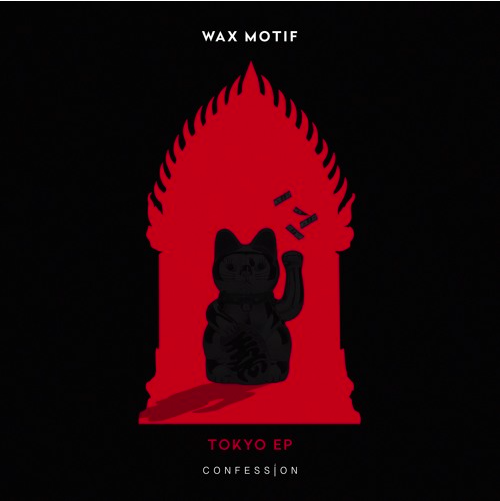 Wax Motif has built quite a name for himself with his bumping brand of deep & future house music. Wax is behind some massive tunes including his solo effort “Krush Groove,” “Catching Plays” with Destructo & Pusha T, and “Get it All” with GTA. Now, the Australian producer has taken his talents to Tchami’s CONFESSION Records for the release of his latest ‘Tokyo EP.’

The first track “Tokyo” will definitely bring back some memories with its highly recognizable sample from the song “Tokyo Drift” by the Teriyaki Boyz, featured in the film The Fast & The Furious: Tokyo Drift. Wax Motif’s version turns up the bass to an extreme level, and may be recognized as a tune that Parisian producer MALAA has frequently been playing in his sets. The second track “Make it Rain” has a deep bouncy groove fit for both the dark sweaty warehouse and festival main stage. CONFESSION Records has been on a tear in 2017, and adding Wax Motif to the roster further solidifies their dominance in the industry. You can listen to Wax Motif’s ‘Tokyo EP’ on Soundcloud below.