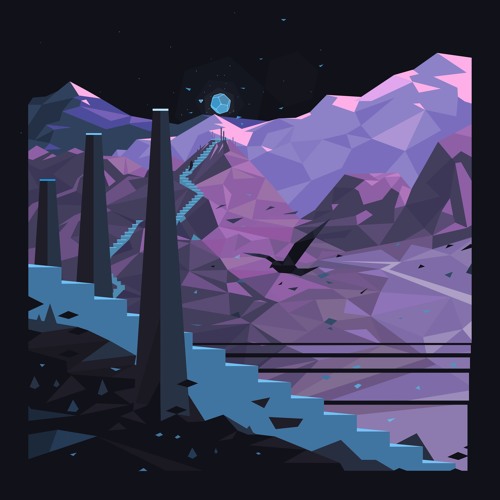 Unlike Pluto has released a spectacular jazz-electronic infused song, ‘Let It Bleed’. The Los Angeles based producer teamed up with Cristina Gatti to deliver suiting vocals for this track. This track was released through Trap Nation‘s label: Lowly Palace.

He has yet again delivered with a song that is a must-listen. ‘Let It Bleed’ has a jazz driven bass throughout the song with the producer’s signature synths. This track takes a dark turn compared to other track from the producer. Stating it himself, if you like the dark then you should give it a listen and grab your own copy as a free download.